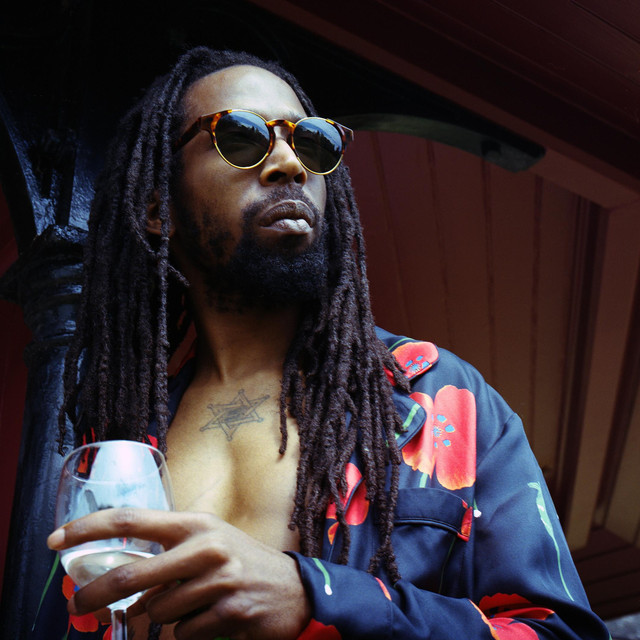 One of grime’s most active and respected producer/MCs, Jammer (Jahmek Power) got his start in 187 Crew, an East London trio that merged into N.A.S.T.Y. Crew around 2000. N.A.S.T.Y. Crew would become the launch point for several other noted grime figures, including D Double E, Kano, and Terror Danjah. Jammer left his mark on the group prior to leaving it, producing “Take U Out,” a rugged and tense single issued on his Jahmektheworld label in 2003. A year earlier, he began to stockpile releases of his own and later co-produced the Lord of the Mics DVDs -- indispensable documents of the grime scene. Further releases, like the “Murkle Man” single and the Are You Dumb? mixtape series, led to a three-album deal with the Big Dada label. Jammer's first proper solo album, Jahmanji, was released in 2010 and featured collaborations with Boy Better Know, Newham Generals, Toddla T, and Shiv Lizzy. ~ Andy Kellman, Rovi