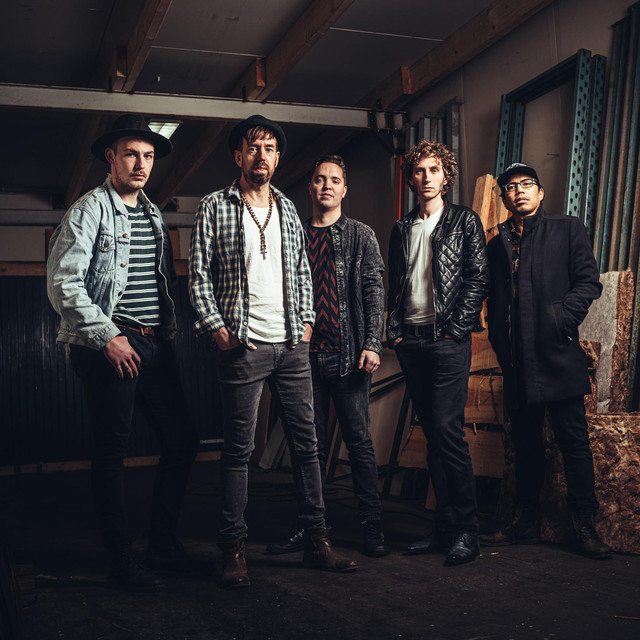 “Raw, dirty and dangerous” The Dutch music press really couldn’t have picked better words to describe Dutch five piece Black Operator. Their fiery blend of pounding blues and garage rock draws comparisons to artists like Black Rebel Motorcycle Club, The Kills and The Black Keys. Formed at the tail end of 2016 it didn’t take long before the Dutch music scene took notice of Black Operator. Their popularity gained steam after their first two singles ‘Mr. Preacherman’ and the thrilling murder ballad ‘Marita’ both made their way to the top of the Dutch Indie Charts. This resulted in the band playing at numerous festivals and venues all over the country. Early 2018 Black Operator was selected out of no less than 1200 fellow contenders to take part in the critically acclaimed Dutch travelling festival Popronde 2018. In the summer of 2019 Black Operator released their well-received and critically acclaimed self-titled debut album and the singles 'Hungry For Love' and 'Strangers in the Night' again both reached the top of the Dutch national Indie charts and received lots of radio airplay on both national and international radio outlets.