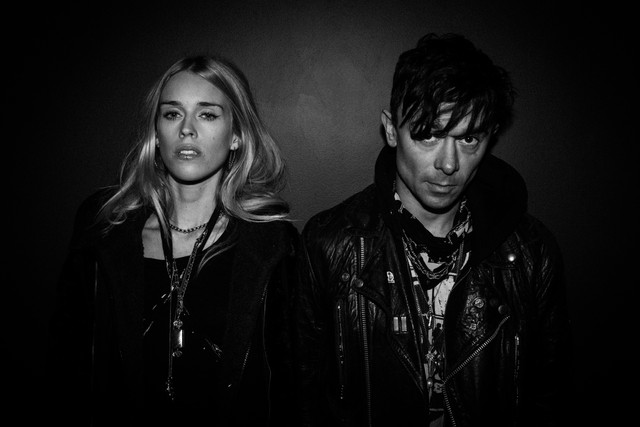 London residents Robbie Furze and Milo Cordell formed the Big Pink in their home studio, where the two musicians began mixing the droning soundscapes of Spacemen 3 and My Bloody Valentine with the lush electronics of M83. Furze had previously cut his teeth as the guitarist for Panic DHH and Alec Empire, while Cordell's day job (founder and owner of Merok Records) saw him nurturing the talents of the Teenagers, Klaxons, and other British tastemakers. After experimenting with distorted noise and melodic nuance in the studio, the duo enlisted help from several friends -- including electronic artist Jo Apps and members of Sunn O))) -- in order to perform the material in concert. A series of popular shows followed, prompting NME to hail the band as "London's coolest new stars," and the Big Pink responded by releasing a limited-edition single through the House Anxiety label. The duo soon signed to influential indie label 4AD and, following the release of several singles, issued the debut LP A Brief History of Love in September 2009. A little over a year later, the duo issued a mix CD called Tapes for the !K7 label. The unit's next proper album, Future This, arrived on 4AD at the beginning of 2012, and featured the hit single "Stay Gold." In March 2016, the new lineup of Furze, Mary Charteris, Free Hallas, and Jesse Russell released a new EP, Empire Underground, via B3SCI Records. A pair of singles followed in 2017, one of which, the lush "How Far We've Come," featured a collaboration with Los Angeles band IO Echo. ~ Andrew Leahey, Rovi