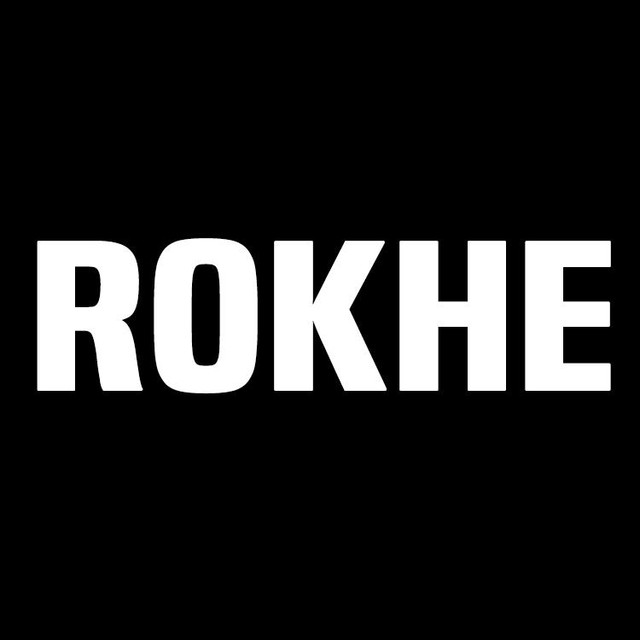 Italian composer. Works (2016) is his first self-produced cd and the album is handed out through an art installation called "300 cds around the world". Works was taken to the Museo Macro in Rome on the occasion of Urban KING Action Figure. It's probably the first Cd to be exposed in a Museum of contemporary art. Modern Times (2018 EP) is his second CD. In 2020 the EP "Daedalus Variations" was released, consisting of three variations of the song "Daedalus" published in the EP "Modern Times".