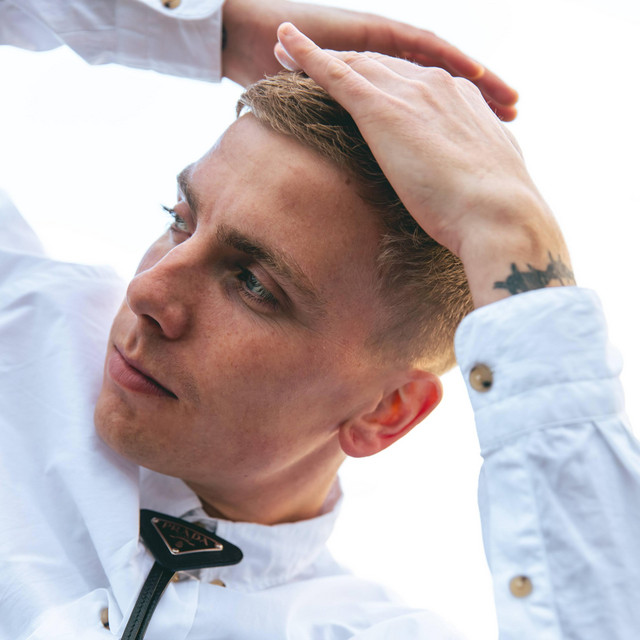 Having industriously worked his way up from the Copenhagen underground with an extensive stream of releases since 2013 (the release of his début EP 808%), Snavs released his very first full-length album, SS18 in 2018. A collection of thirteen monolithic songs tapping into loads of different genres, bringing the work of an impressive, particularly varied supporting cast to light and defining Snavs as an album artist. 2019 and 2020 was a consistent stream of high level singles, EP’s and remixes from the groundbreaking Danish artist, with influential record labels such as Monstercat, Big Beat, Lowly, Musical Freedom and Dim Mak. End of 2020 he released his second full-length album Opal with several bass anthems mixed with a bunch of more vocal driven songs, all surrounded in a unique visual universe. In order to retain the artistic integrity that is so integral to Snavs’ work, he releases via his very own Riotville Records too. Like he did with SS18 he released his albums Opal and Opal (Remixes) via Riotville Records. Viewed more as a vehicle for both putting out and pushing some of his many contemporaries than as a conventional ‘label’ per se, the imprint is symptomatic of Snavs’ undiminished audacity; something that can be heard throughout all of his work to have been released thus far. Relentless tours have taken him to every corner of the Earth, taking in prestigious headline slots at some of the most famous venues, clubs and spots at festivals alike.