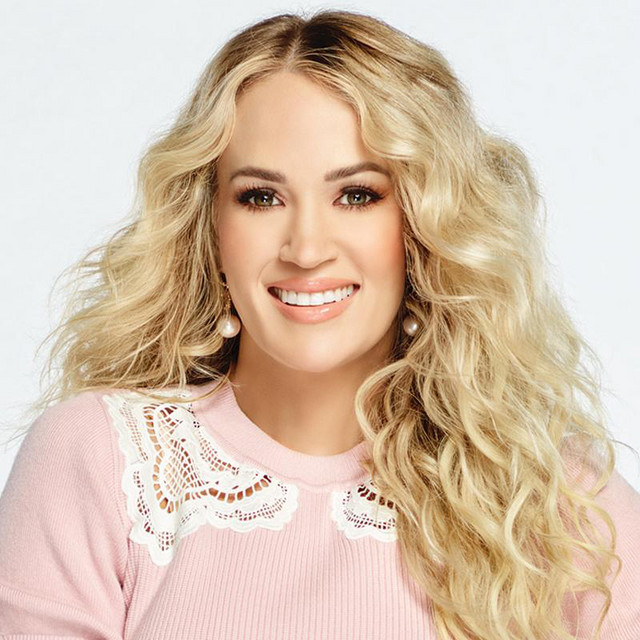 Carrie Underwood emerged from the promise of her 2005 American Idol win to become a true multi-format, multi-media superstar, spanning achievements in music, television, film, and as a New York Times bestselling author and successful entrepreneur.

She has sold more than 64 million records worldwide, recorded 27 #1 singles (14 of which she co-wrote), and has seven albums that are certified Platinum or Multi-Platinum by the RIAA, all while continuing to sell out arena tours across North America and the UK. She follows the extraordinary success of her recent Christmas album, My Gift, with an album of gospel hymns, titled My Savior, co-produced by Underwood and GRAMMY® Award winner David Garcia, with whom she co-produced her critically acclaimed 2018 album Cry Pretty, her seventh album to be certified Platinum or Multi-Platinum by the RIAA. She has won over 100 major awards including 7 GRAMMY® Awards, 15 ACM Awards including three for Entertainer of the Year (the first female in history to win twice and, as of 2020, the only female ever to win three times), 22 CMT Music Awards where she continues to hold the record for the most award wins ever for the show, 7 CMA Awards, and 15 American Music Awards. She has also built a successful business portfolio inspired by her passion for health and wellness, including her fitness and lifestyle brand, CALIA by Carrie Underwood, bestselling book, FIND YOUR PATH, her fit52 app, and a partnership with BODYARMOR Sports Drink.