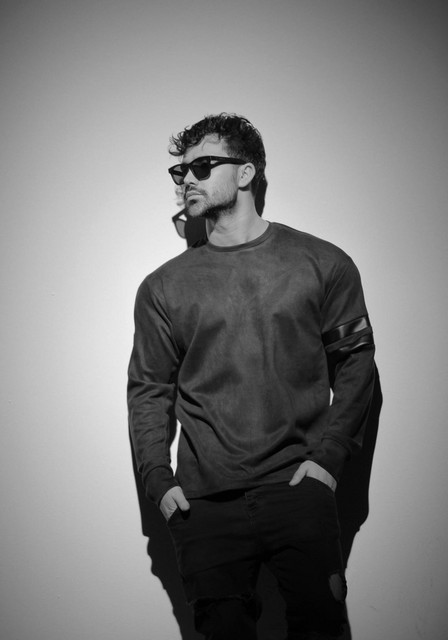 Yasin Torki was born on the 3rd of January 1993. He started to learn music from the age of 3 starting with the Synthesizer. In September 2004 he started to study Music with a specialization in Violin, at Isfahan’s School of Arts. Later on because of a congenital lack of one finger in his left hand he started to play the trumpet. Currently, he plays several other instruments including piano, sitar, santoor, and different percussion instruments. Later on, he was chosen to orchestrate the orchestra of Isfahan’s School of Arts for 3 years (2008- 2010). During this period he started to develop a strong interest in mixing traditional Iranian folklore music with Electronic Dance Music (EDM) and has been producing EDM music since 2012 and has produced music for many famous Iranian singers including Tohi, Amirabbas Golab, Shahab Mozafari, Sasy, Mehdi Yaghmaei, and Masih.   Yasin is a singer, producer, composer and mix and mastering engineer. His music genres include American Pop, Chillout, Deep-house, House, Trance, Future Bass, Future House, Hip-hop, Trap, and Retro - synth-wave. His songs have been supported by major labels and DJs such as Afrojack - Nicky Romero - David Guetta - R3hab Spinning Records - Protocol Recordings -Revealed Recordings - Hardwell - Brooks - Enhanced Music - Mike Williams - Julian Jordan - Don Diablo   Www.Yasintorki.com