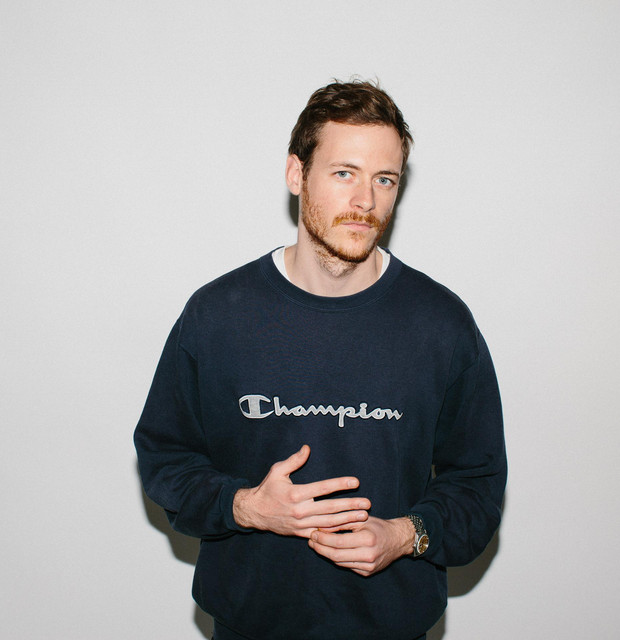 It all started in Brussels in 2010 for Stereoclip. Passionate about creation, and following audio-visual studies, young belgian producer Maxime Merkpoel started composing electronic music after an initiatic trip to Berlin. When releases the famous hit “Easy Field’, he touched a large audience and got spotted by the Delicieuse Musique team.   He signed for his first EP and LP, Hometown, composed from home in Brussels, on the label Delicieuse Records. Started a tour in France and Central Europe, and a meeting with the label Hungry Music (NTO, Joachim Pastor, Worakls), starting point of his international career. Three years ago, after having performed on the biggest world’s club and live stages (Olympia, Tomorrowland, Dour Festival, Piknic Elektronik, ADE, Rex Club...), Maxime released his 2nd album Travel, the logical continuation of the first one, on the biggest Dance Music label: Armada Music. His 3rd album, still with Armada, is scheduled for next spring, and will include his last three singles: "Disconnected", "All Over Magic", and "Sunset Drive".