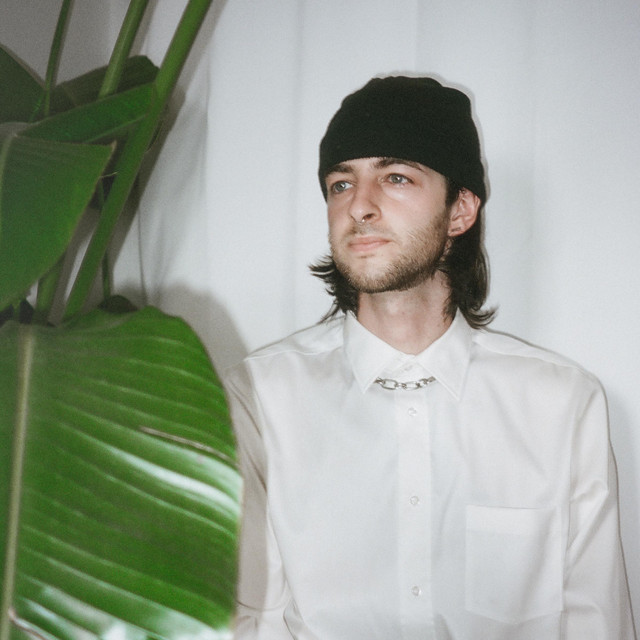 Past Palms is a New York-based producer creating lush music to water your plants to. The music aims to encapsulate the feeling of surrounding yourself with an oasis of tropical houseplants while living in a grey, nature-less city. The plant-inspired artist has released two EPs: the first one, 'Past Palms,' garnered praise from NEST HQ, who wrote, “by the end [of the EP], I feel like I’ve gone straight to heaven.” XLR8R hailed it as “lush, angelic lo-fi.” The follow-up EP, 'Vernal,' was lauded by Mixmag, who wrote, “The New York-based producer is steadily building a reputation for crafting lush soundscapes imbued with an organic sense of tranquillity.” Spotify included the lead single, "Rainwater," on their hugely popular "Chill Tracks" playlist. After 'Vernal,' Past Palms released a two-part single entitled 'When the Sun Reaches Its Highest Point in the Sky,' which Billboard described as “a gorgeous, transportive composition.” Now, the producer is preparing to release their third EP entitled 'Empyrean,' which features a more Eastern-inflected sound palette. Inspired by the scores of 'Avatar: The Last Airbender' and 'The Legend of Korra,' 'Empyrean' is a lush soundscape blooming with cascading harps, rainforest field recordings, ethereal strings, and warped vocal samples. The first single, “Tropics,” was premiered by Mixmag on March 25th, ahead of the EP’s full release on April 30th.