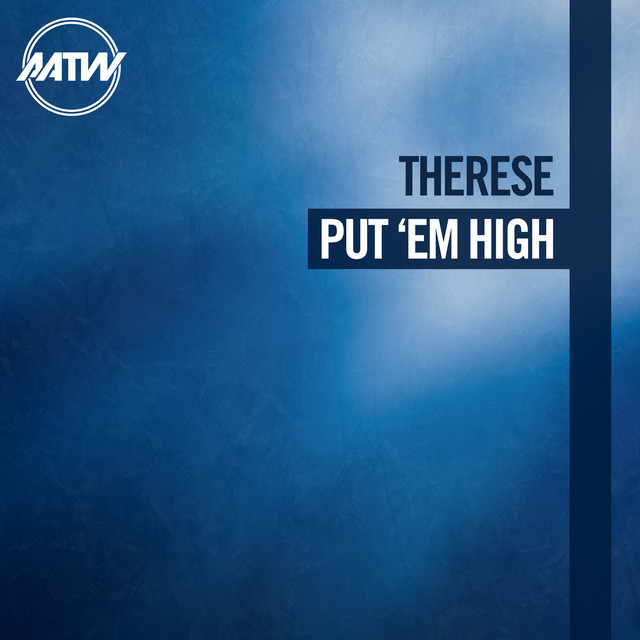 Swedish dance-pop vocalist Therese has become synonymous with the country's burgeoning house scene, having appeared on several solo and collaborative hit records that have swept dancefloors across Europe. Born Therese Grankvist in Nassji in 1977, she later moved to Tullinge (near Stockholm) with her family, where she attended the Bjorkhaga Performing Arts School, and after singing on the answering machines of various label bosses, was invited to record some demos at Sony Music. Following a chance meeting with producer Dr. Alban, she was encouraged to join dance project Drömhus as lead vocalist, a teaming that produced two albums, Drömmar and Langtan, and a Top Ten cover version of Freestyle's "Vill Ha Dig." In 2000 she announced her departure from the band, and three years later released her debut solo album, Acapulco. In 2004 she provided vocals for one of the biggest European dance hits of the year, Stonebridge's "Put ‘Em High," and follow-up "Take Me Away," resulting in a deal with the influential Hed Kandi label. After an extensive world promotional tour that saw her headline the Miami Winter Music Conference and Sydney Mardi Gras, she released her debut U.K. solo single, the electro-tinged "Feelin' Me," and appeared on Steve Mac's "Another Love." Therese has also entered the Melodifestivalen contest twice, with both Drömhus and with glam pop band the Attic, appeared as Josefin in the 2000 film Hjarta Av Sten, and was rumored to be working on her second album after signing with Universal Records. ~ Jon O'Brien, Rovi