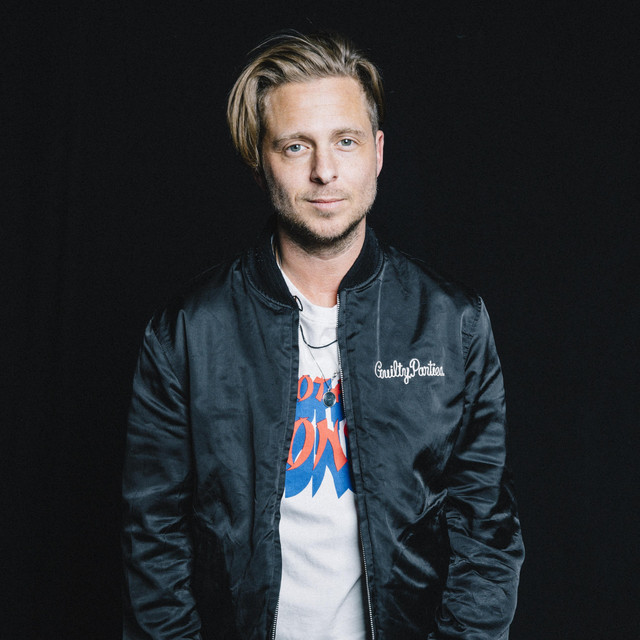 Ryan Tedder’s impressive track record of triumph on many fronts during a tough time in the industry is the direct result of one young man’s passion for making music, by any means necessary. Beyond the success of OneRepublic, Tedder established himself as a musical force in his own right. Tedder co-wrote one of the biggest Grammy-nominated hits in recent memory, “Bleeding Love,” that became an Int’l smash for Leona Lewis reaching #1 in 30+ countries and broke the record as The Most Played Song in history of the Top 40 radio format at the time. He then broke his own record the following week with (OneRepublic’s) “Apologize.” “Bleeding Love” broke records in the US &amp; UK when it entered the charts at #1 in each country, the first ever for a British female artist. The song held the #1 position in the UK for 7 straight weeks &amp; set the record for the fastest selling song in UK history to reach 9M+ copies WW. In addition to co-producing tracks from U2’s Songs of Excellence (as well as Songs of Innocence), Ryan wrote &amp; co-produced “Halo” for Beyonce (as well as “XO” from BEYONCE), the smash “Rumour Has It” for Adele and “Remedy” from 25. Tedder’s written and produced numerous other tracks for the likes of Taylor Swift, Ed Sheeran, Maroon 5, Camila Cabello, Shawn Mendes, Colbie Caillat, Ariana Grande, Ellie Goulding and more.

He has also received 3 prestigious RIAA Certified Diamond Awards for the 10M+ sales of Adele’s ’21,’ 25,’ and his own “Counting Stars,” in the US.