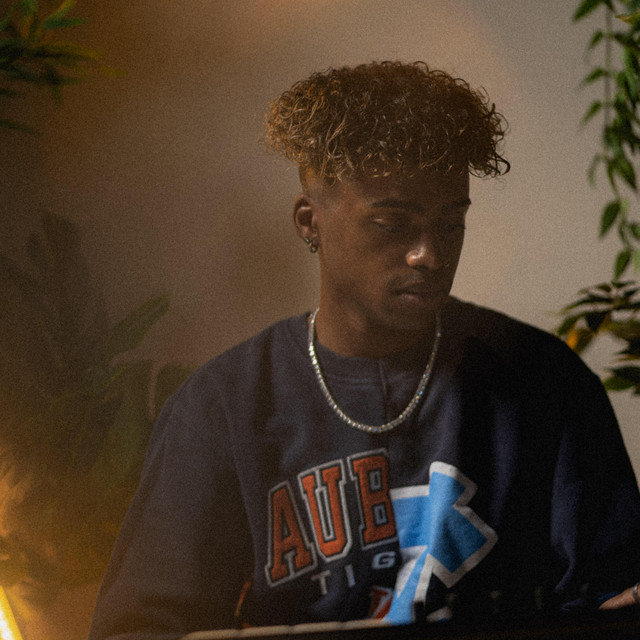 Benjamin Brown, alternately known as Benji Brown is an English songwriter and performer who stepped out in 2020 with his debut single

‘Déjà Vu’; a smooth and soulful pop jam, featuring flowing vocals, lush strings and a melody so catchy you’ll be singing it forever after. Following a year in which everyone’s plans dramatically had to change, 22 year-old Benji Brown is set to take 2021 by storm. With an extensive catalogue of songs waiting in the wings, The first lockdown arrived just two weeks after the release of Benji’s debut single ‘Déjá Vu’, which received a championing premiere from Complex who hailed the track as “Devastatingly charming and uplifting” and “flawlessly smooth”. Despite the promising acclaim for the new artist, the curtailing nature of the lockdown meant Benji’s plans had to swiftly change. Instead of continuing the schedule of releases Benji had for the year, he downed tools and focused on honing his songwriting craft. Growing up in Northampton the 22 year-old was surrounded by music from a young age. “Music has always been a part of my life. Growing up surrounded by powerful songwriters I’ve never felt I could compete, until now. With age has come a maturity in my music and artistry that is a commentary of emotions over the past year.”