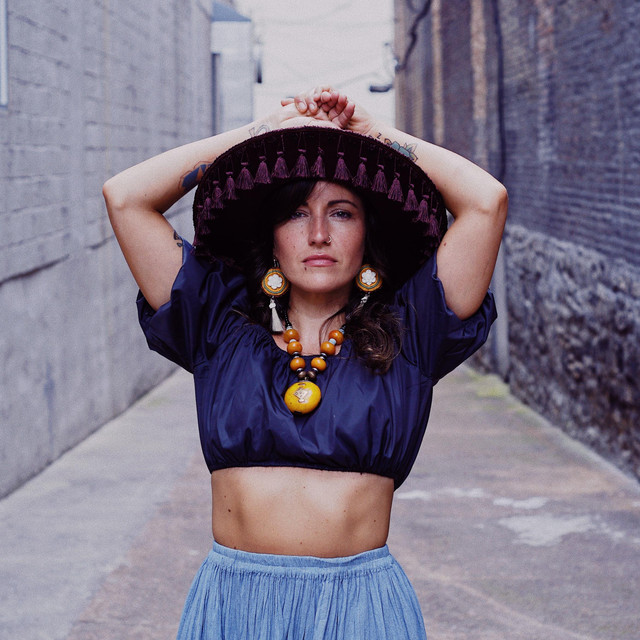 South African-born, and Nashville based “tiny giant” Laura Reed is poised to make global impact with her unique brand of genre-bending, melodic penmanship and performances. A mix of soulful rock n roll and neo-traditional blues, she has been honing her skills over the years working with a wide spectrum of producers, musicians and writers. She recently has teamed up with Widespread Panic’s Dave Schools (bass/production) and Grammy Award winning Vance Powell, known for his work with Jack White, Chris Stapleton, and countless other iconic acts. She released the first single from the new project, “Milk & Honey” in November 2019 and is garnering attention as a “not to miss” live show with her powerful vocals, harmonica prowess, and timeless songwriting. Reed joined Estonian guitarist Laur Joamets in 2020 to start a bew band, LORE out of Nashville. Combination of Laur’s Country Rock n Roll chops with Reeds powerhouse vocals are an exciting combination, Showcased in their first single “Surrender” that premiered via Rolling Stone October 2020.