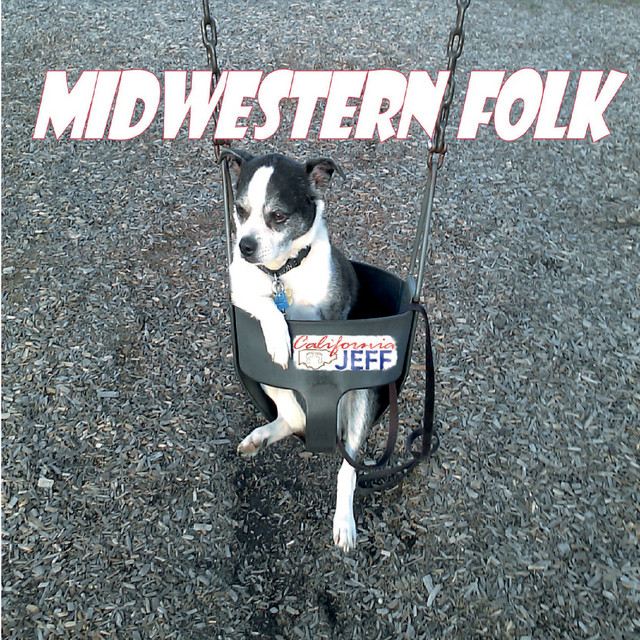 Like any good folk singer, California Jeff has worn many hats. He's been a fast food worker, housekeeper, clerk, philosophy student, factory worker, forklift driver, truck driver, and ashpalt sealcoater among other things. Through it all, one thing remained constant; he wrote songs. No matter what job he did to keep his dog fed, he always had a guitar by his side and a few thoughts to scribble down in tattered notebooks. California Jeff is a natural introvert so he rarely took to the stage before 2013. Since then, he's performed non-stop and developed a powerful stage presence. He draws audiences in with honesty, openness, and humor. Coffee shops, bars, breweries, wineries, festivals, and backyards are where he makes his bones and feels at home. Born and raised in Central Illinois, California Jeff has lived in Arizona, Nashville, and RV parks from Florida to Texas. Along the way he learned a lot about people and the places they call home. His lifelong search for understanding, longing for connection, and traveling bone are prominent subjects in his songs. The opening track on 2018's "Midwestern Folk", his debut studio album, is his theme song. "Look Around" is a traveling folk song that ends with self-discovery. As a songwriter, and a human in general, California Jeff has worked hard to find his voice. The result of his searching and seeking is a unique sound. Midwestern Folk is not just an album title, it's his own music genre.