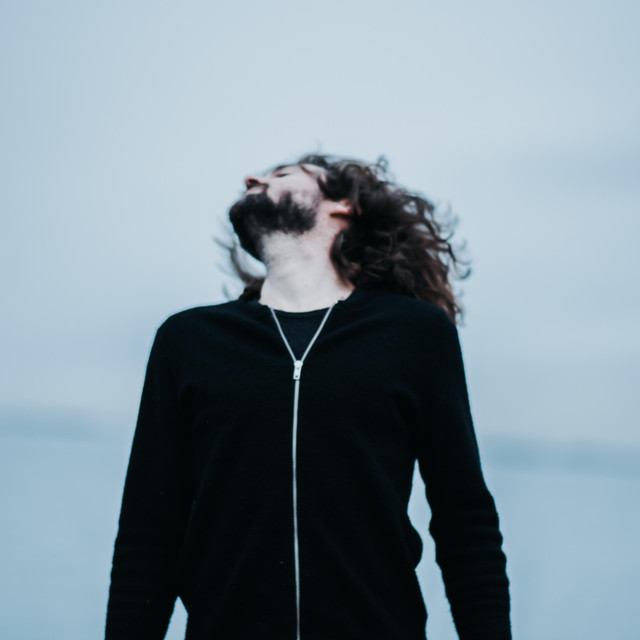 Melancholy, melodic, unpolished and emphatic: some words to describe the music of the Dutch artist Lukas Batteau. Since the release of his first EP, Lukas Batteau has performed on many stages, like Paradiso and Melkweg in Amsterdam, Ekko and Tivoli in his home town Utrecht. He even briefly toured the US, playing at the famous New York club The Livingroom. He has opened for international artists like Tracy Bonham, Gomez and Megafaun. Born to an American father and Dutch mother, and raised in South-Korea, his love for traveling runs deep. You will hear it in his soul feeding guitar songs, usually enriched by the well placed harmonies of longtime friend and producer Steve Savage, and the enthralling soundscapes of guitarist Niek Stronks. Dutch music magazine 3voor12 named him the Dutch Ben Howard, but others also hear an Eddie Vedder from Into The Wild. Last year he recorded his sophomore album Slow Traveler, together with Steve Savage in Nashville, Tennessee. Single ‘Telescope’ was picked up by Spotify on heavy rotation playlists, and has since gained well over 3M streams. After releasing the album, he immediately continued writing and recording in a tiny village called Dreischor, Zeeland, leading to a series of sea-inspired songs. Centered around the theme of human vulnerability and strength, the ocean plays an important role as a sleeping-giant backdrop. The first four songs were released in February as the Dreischor EP.