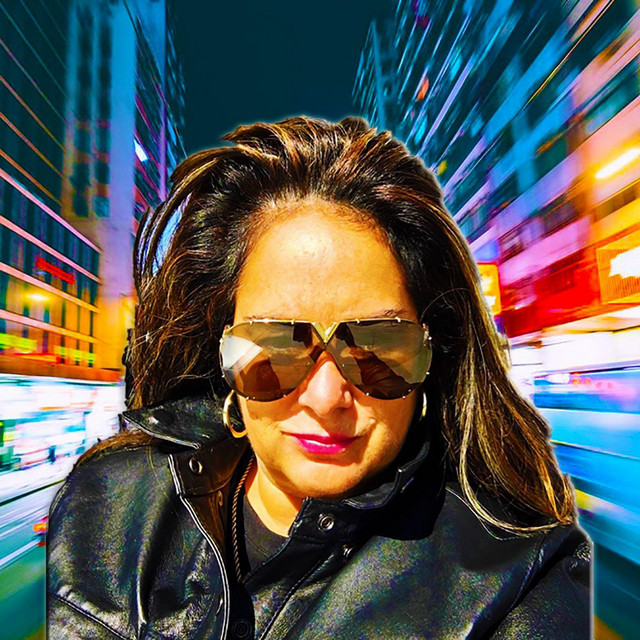 Her tracks and collaborative efforts have topped Dance Charts and received support from influential DJs and Dance Music Radio on a Global Scale. ISSA founded her own boutique record label ISSA Music in 2015 where she releases her own House music productions as well as music from other visionary artists. Find ISSA on all digital music platforms listed under ISSA (US) and/or ISSA Music.