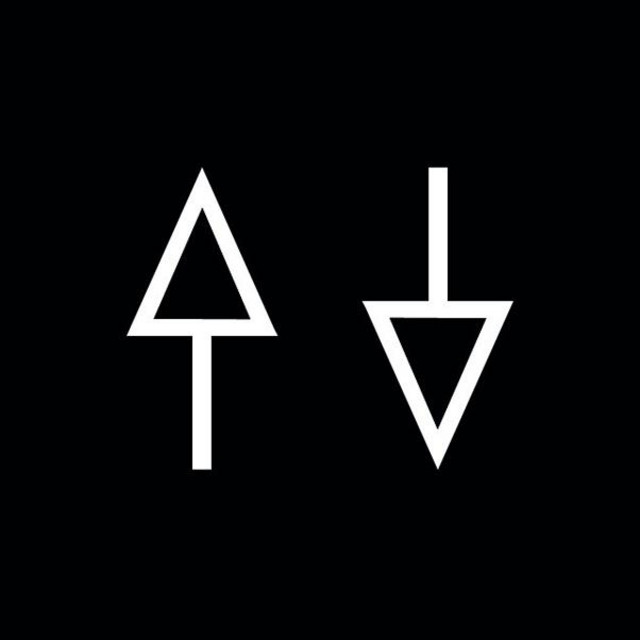 Rock and roll is a sentence to life. A life of voluntary service, spent between the four walls of a cage where the air will always be less stenched than outside, where the tunes will always be less dangerous to hum than those of the outside world. If you step into Animal Triste's lair, the one its six occupants have kept double-locked for two years, you'll find lustful guitars, abandoned on a floor littered with Bad Seeds vinyls. Hanging between the bars of this prison of joy : a Mancunian bass ; in its corners : analog keyboards proudly brandishing their cold-wave banner ; on the ground : the ashes of a burnt out pentacle upon which the vocals and drums proudly call for the spirit of Californian Indians, the kind that went dressed in a suit made with the skin of a lizard king. You’ll find faded posters pinned on the back wall, as a tribute to the former lives of the creatures that have spent too many winters here : Darko, La Maison Tellier and other (more or less) private jokes made among these wizards of sound who have never stopped working behind the scenes of the dream machine. It seems impossible to capture the six limbs of this Lernaean Hydra all at once. No one else but themselves could convince them to stay in lockdown with this neverending goal : to find what they have always lacked.