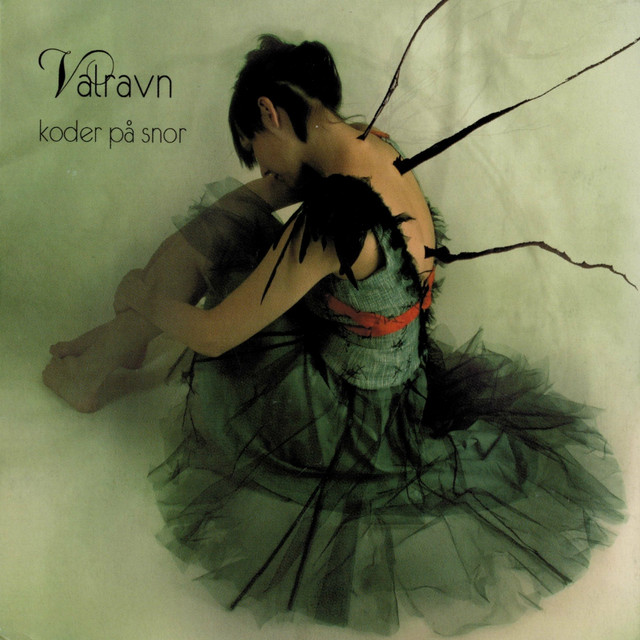 The roots of Valravn don't lie in the folktronica that they play now, but in an acoustic medieval ensemble called Valeria, which played fairs and toured around villages and small towns before morphing into the far more electronic Valravn, named for the supernatural raven of Scandinavian mythology (and they're often joined on-stage by a giant raven). The band released a demo CD before debuting properly in 2007 with their self-titled CD, featuring the vocals of Anna Katrin Egilstrød, whose Björk-like singing is perfectly suited to the darkness of much of the material. The first disc mixed traditional and original material, and acoustic instruments with samples and electronica. They followed that up with extensive touring in Europe, playing tours and festivals. In 2009 they signed with German label Westpark and released their sophomore effort, Koder På Snor, which was comprised of just the band's own compositions. ~ Chris Nickson, Rovi