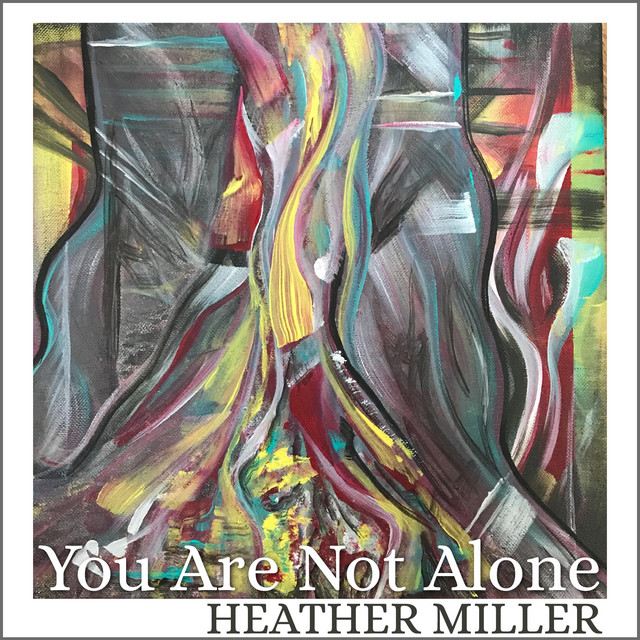 Growing up in Fairfield, Iowa, Heather Miller remembers being steeped in acoustic music from a young age, with her father playing Donovan and Pete Seeger on guitar, along with hefty doses of the Beatles. Later, in college, poetic journal entries turned to her first songs when she picked up a friend’s guitar and taught herself a few chords. In 2008, Heather began DJing her own show for women singer-songwriters called Lyrical Venus on KRUU, a solar powered radio station in Fairfield. Contacts made through the show eventually led to a year-long intensive dive into her musical path in Austin, TX. 157 open mics, a 5-song EP and a couple years later, and Heather now calls Austin home. As producer Daniel Barrett says, “Heather writes songs of connection. Connecting what you've been feeling to what you've been trying to say. Connecting to characters that feel like long lost family. Connecting lightness and humor to loneliness and hurt. Taking her place in the lineage of acoustic folk songstresses, Heather is the real deal. She will brighten your day and soften your heart.”