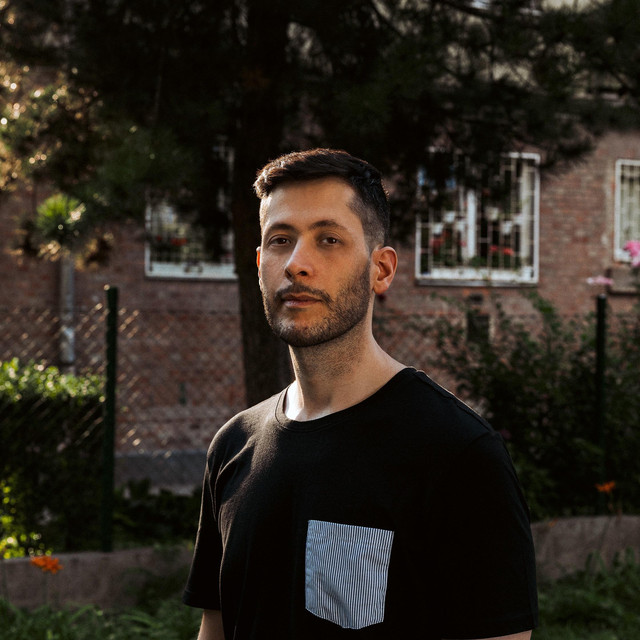 Hungary-based BRSK’s style was influenced by genres such as classic funk, soul and disco, old school hiphop, r&b of the 90’s and 2000’s, French house and electro, or even future beats and trap. His DJ sets are therefore characterized by the total variety of genres, the intersection of the songs are feelgood atmosphere. He is the member of Pécs based electronic music workshop called BETWIXT since its establishment in 2014. Since then, thanks to the team’s continous organizing work, he has been able to perform with artists such as Jarreau Vandal, Breakbot, Conducta, fwdslxsh, Maribou State or Myd. He has been active as a producer since 2017: in addition to self development, he finished the music producer training of imPro School in Budapest, which provided a solid background knowledge for him. After appearing on BETWIXT compilations and putting out various flips and remixes, After appearing on BETWIXT compilations and putting out various flips and remixes, his debut EP called ‘Sway’ came into light under the BETWIXT flag in September 2020.