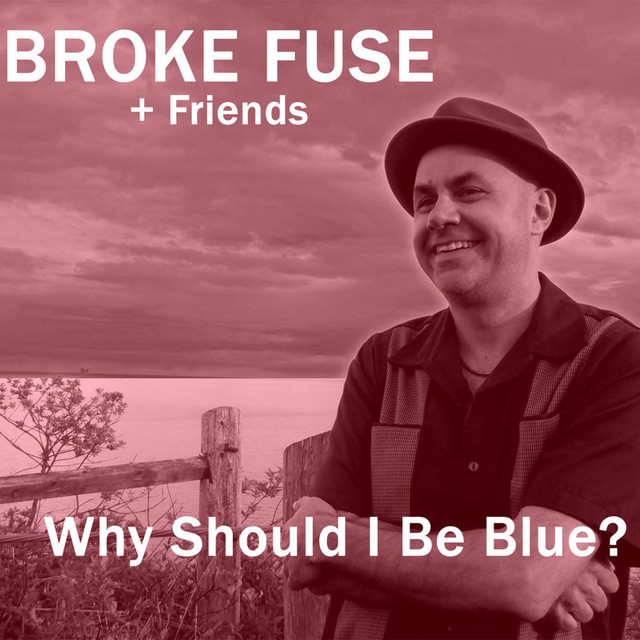 "There’s an easy going grace to this disc, a laid back-ness that belies the awkward and remote circumstances of the recording process... there’s magic in the grooves; you can really feel it." -

John Kereiff from Gonzo Okanagan on Why Should I Be Blue? Broke Fuse is a one-man blues/roots band from Toronto, performing original songs along with classic standards. Jay Moonah is the man behind Broke Fuse. He has been active on the Canadian music scene for more than 30 years and is a former member of a number of bands including indie-roots-rockers Uncle Seth and retro-folk act The McFlies. Jay is also co-founder of the Scarborough Uke Jam.