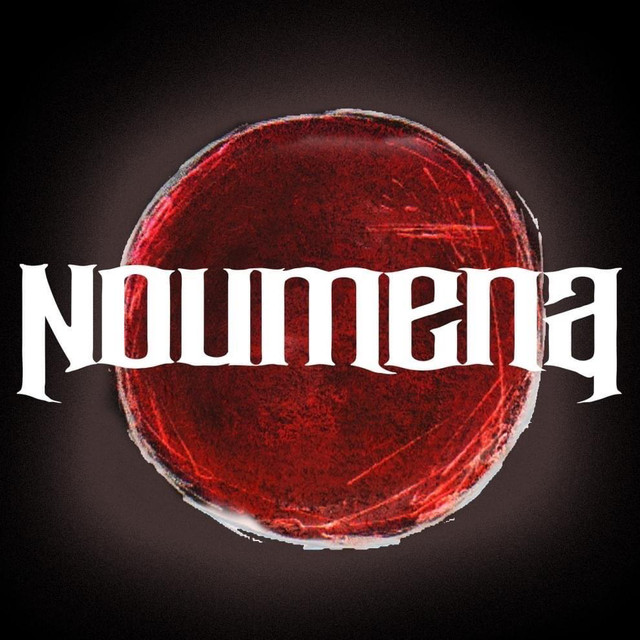 Noumena (est. 1998, Ähtäri, Finland) have offered their distinctive and unique view of melodic death metal on five full-length albums so far. They will release their new album "Anima" on the 4th of September 2020. Rarely there is a better soundtrack at hand for the approaching autumn than this album, lingering amid heavy, dark and slow waters. The upcoming album presents the darkest and the most melancholic Noumena so far. Band’s unique style to weave wistful melodies is present once again. The songs offer glimpses of Finnish folk music and old schlager fortified with merciless and heavy base. The distinctive feature of "Anima" is melancholy and serenity. Markus Hirvonen, who joined the band in 2018, strengthens Noumena’s musical expression with his guitar playing, singing and composition skills. Besides guitarist Ville Lamminaho, the main songwriter, every member in Noumena has contributed to music or lyrics on the album. Thematically the album approaches death and loss from various viewpoints. Anima is a manifestation of spirit, soul and vitality, which takes a form of a soul bird in Finnish folklore. It is an ethereal spirit animal, who brings soul in birth and takes it away in death. As "Saatto" song puts it: eventually everyone joins the symphony of souls and leaves only echoes in this world. The upcoming album trusts in Finnish lyrics like its predecessor.