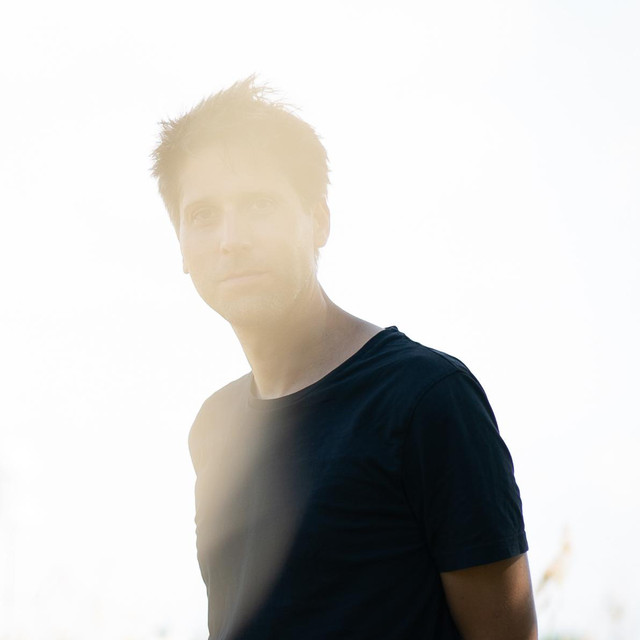 Kerim König gained first stage experiences with bands and ensembles as a drummer, singer and guitarist. He studied "Cultural Studies and Aesthetic Practice" with a focus on music and media at the University of Hildesheim. Already during his studies he wrote his first soundtracks for short and animated films by the directors Lothar Herzog and Jan-Peter Meier. To deepen his knowledge he participated in the "Hollywood Music Workshop" under the direction of Conrad Pope in Baden near Vienna. König then moved to Berlin and his first commissions for various television productions followed. On the Cologne label Hey!blau Records König releases solo albums that show other image-independent facets of his compositions. During the production of the albums he collaborated with the Japanese concert pianist Mayuko Miyata, the Oriel Quartet and the New Zealand singer Teresa Bergman.