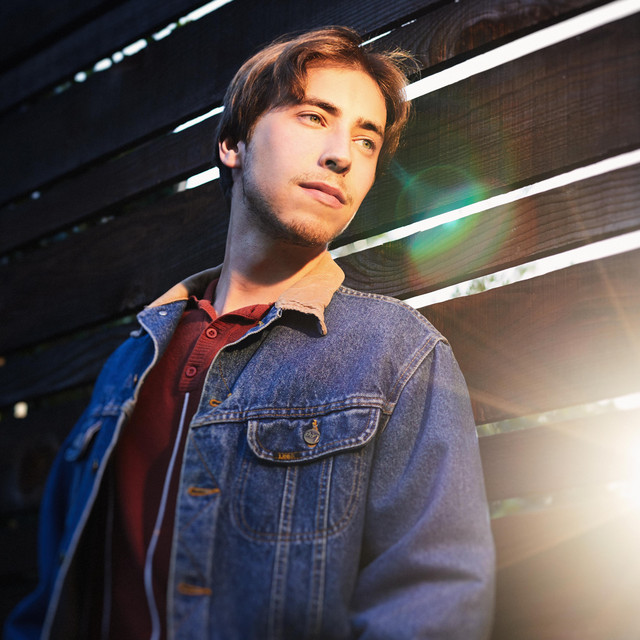 American composer Trevor Kowalski paints cinematic, dynamic scenes in his music using warmth, tragedy, and dream-like nostalgia.   Obsessed with music from a young age in the foothills of the Adirondack mountains, Trevor started playing piano at 6 and writing fragments of melodies. He later studied at Boston University with the influential Ketty Nez, all the while teaching piano and composition.   Trevor has a deep love for minimalism, melody, film and video game soundtracks, and over-the-top, colorful classical, in addition to eclectic genres and artists like Thelonious Monk, The Moody Blues, and Vangelis that work their subtle way into his music. Major influences include John Adams, Jennifer Higdon, and Steve Reich.   Trevor has written music for video games, films, orchestras, and artists around the globe. He is an educational speaker, a concert pianist, french horn player, and has contributed scores to New York's Senate-awarded "How to Unmake a Bully ®" series. Sheet music for Trevor’s pieces are available on his website.