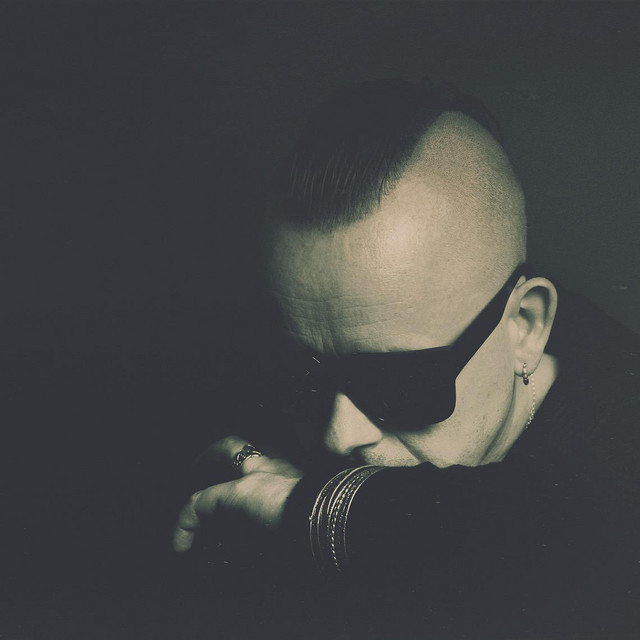 Scarless Arms was formed by Tyves Oben [place4tears] / Tyves Oben, from the cold-heavenly-goth band Place4Tears , in june 2012. His project covers (dark) ambient, soundscape, soundtrack, dreamwave, chillout, noise, score, some goth and experimental things. Most of the tracks are quiet dark, cinematic and melancholic Instrumentals. But over all, the first point is the recovery and relaxation. Fitting to the projects style the 2nd album is called "frighteningly : reassuring". Because of the fact that 99% of scarless arms‘ tracks doesn’t have any lyrics, the main focus of the project is the visuals and even more in the track titles. „They shall tell the full story on their own. People shall read them and may create directly a story in their minds“, so Tyves Oben. 2020: all through the whole year happened collaborations with Andrew Black, seratakeiji, @willebrant @etxera and @minimal_drone*grl. Tyves closed the year with 11 2-tracker releases, two albums and he released also 2 singles as Tyves Oben. 2021: In January followed the wintry mood 2-tracker "just a stopp belong the way" which also included a new video release. February freshly comes up with a new collaboration double 2-tracker with Stephen Weber called "perceptions". one 2-tracker can be found here and one on Stephen's Spotify march: collaboration release with @Perry Frank april: new album