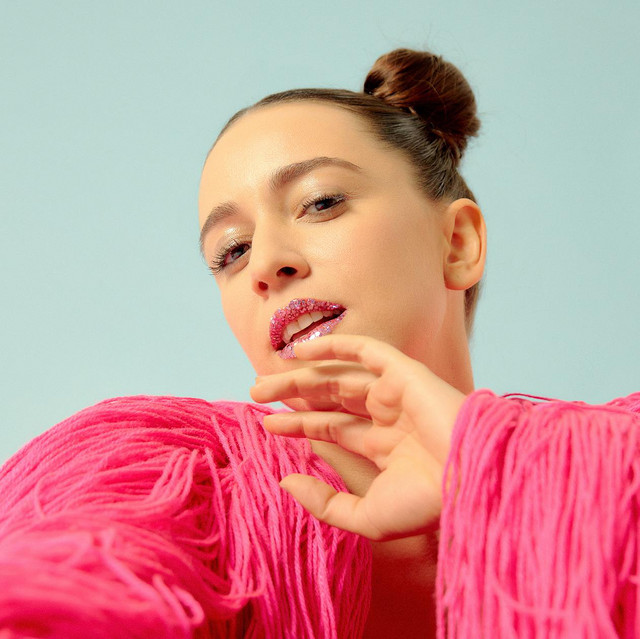 Roberta Sá is a critically acclaimed MPB vocalist who released two albums before earning a Latin Grammy nomination for Best New Artist in 2008. Though thoroughly modern, her music incorporates traditional Brazilian musical styles and songs, and she is often compared to Maria Rita, another young MPB vocalist who sings traditional Brazilian music in a modern fashion. Born in Natal, Rio Grande do Norte, Brazil, Sá began her ascent with an appearance as a contestant on the Pop Idol-style Brazilian reality show Fama on Globo TV. Though she didn't win the show, she made an impression and was presented with the opportunity to perform the Dorival Caymmi song "A Vizinha do Lado" for the soundtrack of a Globo TV telenovela, Novela das Oito; the song was subsequently compiled on Celebridade (2003). A major-label recording contract with Universal followed, as did a chance to collaborate with producer Rodrigo Campello for her full-length solo album debut, Brasileiro (2005). She collaborated with Campello again for her second album, Que Belo Estranho Dia Pra Se Ter Alegria (2007). Critically acclaimed, the album earned her a Latin Grammy nomination for Best New Artist in 2008. ~ Jason Birchmeier, Rovi