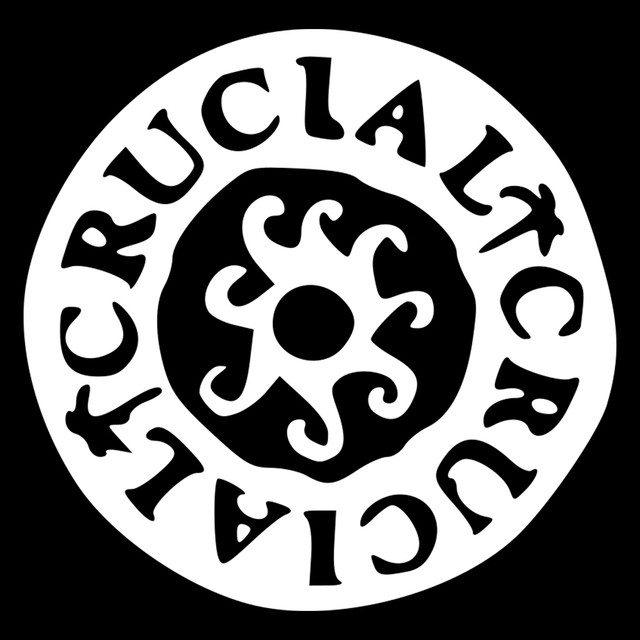 Crucial is a roots-driven reggae band who has been making music for more than 20 years. Crucial was formed by Jesse Fuller and Greg McCarty in 1998 after the pair met as teenagers delivering pizza in Pacific Beach, California. They wanted to combine conscious lyrics with reggae music to produce a unique and uplifting sound. The new single “Gina” is the result of Jesse and Greg’s collaboration with producer and musician, Adrian “AK” Cisneros of Roots Covenant and Hits Pon Hits productions. The single features two alternative mixes (12” Version and Dub Version) similar to old school reggae vinyl releases as well as a full-length music video shot, directed, and produced by AK Cisneros. All songs were produced, mixed, and mastered by AK Cisneros at Avant Garde Music Company in Chula Vista, California. Respect to all those who take the time to listen and share. Irie.