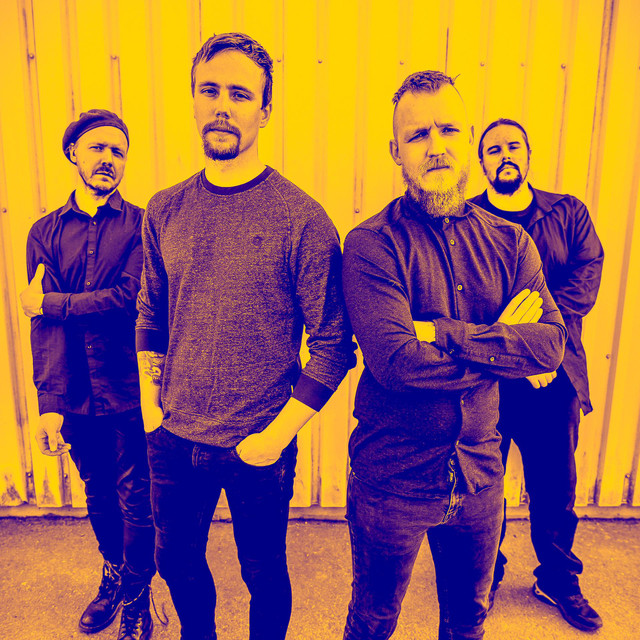 Ultrasound (2017) is a fully instrumental album and it consists of soaring leads and cinematic string sections. The album is an emotionally powerful set of atmospheric electronica and progressive rock that blends the past, the present and the future.   Jostein Haugen and Marius Leirånes plays the guitars/bass and keyboard sections alongside glockenspiels and other various instruments. Mattias Olsson provides uplifting and experimental drum-beats throughout the album, alongside the Mellotron M400 and other instruments. The album also features journeyman flutist Ketil Vestrum Einarsen, known best in Prog circles for his work with Weserbergland, Jaga Jazzist and White Willow.   Colours out of space (2020) is the second album by the scandinavian neu progband Pixie Ninja. Similar to their debut album, Colours out of space is fully instrumental, but unlike their previous release this album is heavily influenced by some of the short stories written by The Godfather of horror fiction: Howard Phillips Lovecraft.   With vintage instruments like the Orchestron, maestrovox, fender rhodes and mellotrons suddenly crashing into twisted samples and modern synthesizers, Colours out of space will take you on a cosmic journey with its raw explosiveness and dark ambience, blending progressive rock with atmospheric soundscapes that mixes majestic sections with experimental chaos, Pixie Ninja is putting the listener to the test with this lovecraftian-inspired concept album.