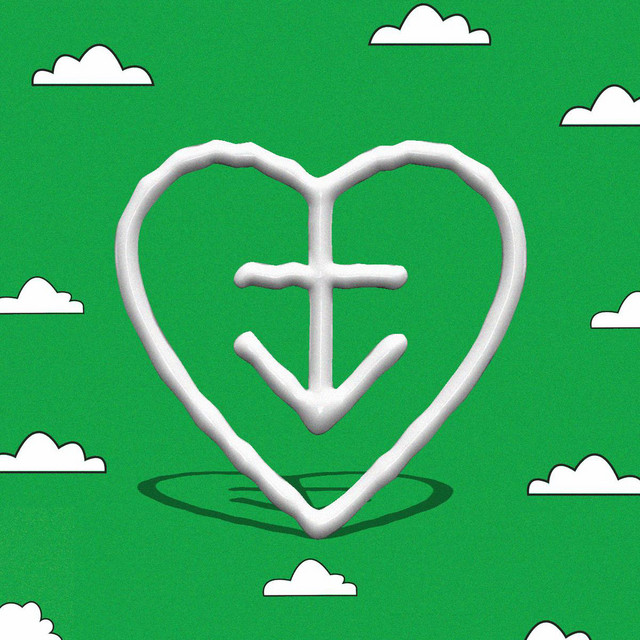 Nervus have never shied away from exploring complex issues within their unique breed of alt-punk music. Themes of gender dysphoria, identity and queerness ran rife through first record ‘Permanent Rainbow’, a record written in the bedroom of lead vocalist Em Foster and serving as a personal catharsis for her. Follow up Everything Dies touched on the politics of self and personal identity, an introspective outlook that the band have dramatically turned inside out on brand new album Tough Crowd in 2019. Their new split release, "Sunday Someday", with Koji, Potty Mouth, Full On Mon'et and Solstice Rey sees the band take on gentrification and the social reality of liminality in a world hellbent on borders and binaries. Since 2017 the Watford indie-punks have played a series of tours around the UK, Europe and US, supporting the likes of Pup, Creeper and Anti-Flag as well as captivating festival audiences both sides of the Atlantic. Not to be missed, and never to be forgotten!