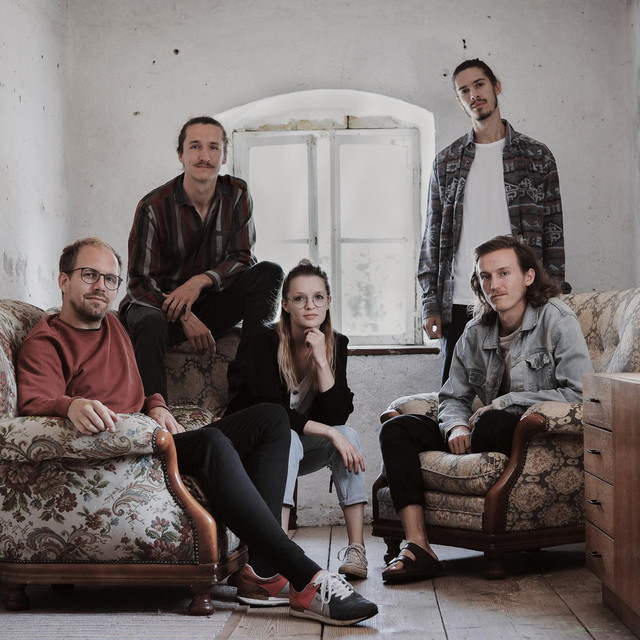 Featuring Back to Felicity

Indie/alternative music from Austria. Back to Felicity comes along with synth- and guitar-based tunes, driven by powerful vocal arrangements. Their first two EP-releases were followed by some tours, that enabled Back to Felicity to get in touch with the Austrian music scene. With their debut album 'Dystopia' the band set their style by creating a very aesthetic and epic sound - deviating from a traditional indie-setup. With the release of their single 'Oh My Dear' Back to Felicity could draw attention by being featured on national radio (fm4). New stuff is coming soon.