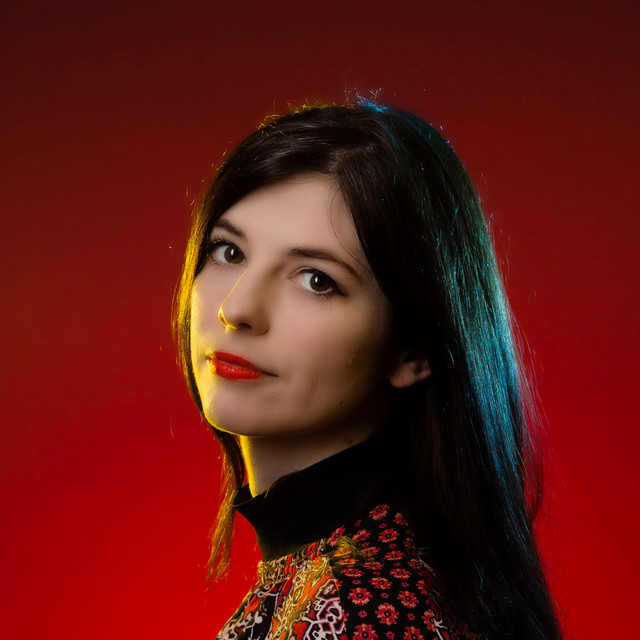 Roxanne de Bastion’s debut album Heirlooms & Hearsay (released 2017) is a bold autobiographical concept album which was championed across the BBC by the likes of Janice Long, Chris Hawkins, Gary Crowley and Tom Robinson. Since its release, the London based artist with Berlin roots has toured extensively across the UK and North America, opening for the Wainwright Sisters, Thea Gilmore and Lambchop, as well as performing at Glastonbury on the legendary Acoustic Stage and Stage 2 at Cambridge Folk Festival Her UK album launch tour, which was supported by the PRS for Music ‘Women Make Music’ fund, included a packed show at London’s Roundhouse (Sackler Space). Her last London show was a sold-out book launch at The Lexington for her tour diary Tales from the Rails. Roxanne is now recording her next album with producer Bernard Butler.