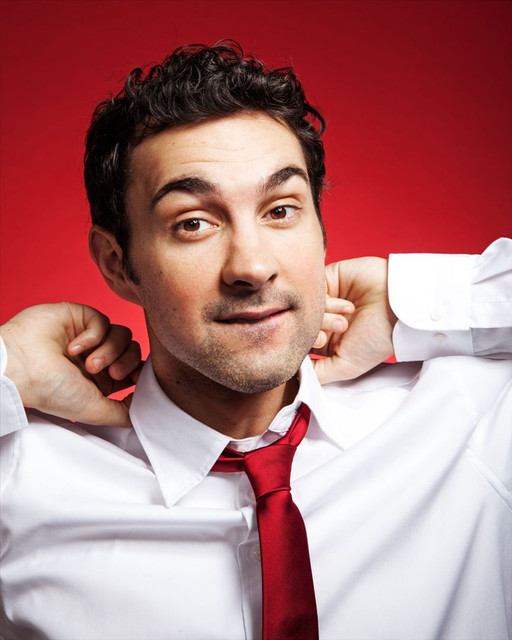 A New Orleans-raised, New York City-based comedian known for his edgy writing and whip-smart delivery, Mark Normand began carving out a name in the N.Y.C. comedy scene shortly after moving there upon finishing college. In 2011 he was picked by Comedy Central as a "Comic to Watch" for the that year's New York Comedy Festival, and the following year he was named one of Esquire’s best new comedians of 2012; Village Voice gave him the honor in 2013. He has appeared numerous times on Comedy Central's Inside Amy Schumer -- he has also been a frequent touring partner of Schumer's. Other program appearances include Louis C.K.'s Horace and Pete, Late Show with Stephen Colbert, Last Comic Standing, and MTV's Inside Joke. He released his debut comedy album, Still Got It, in 2014, followed in 2017 by Don't Be Yourself, both of which were issued via Comedy Central Records. ~ James Christopher Monger, Rovi