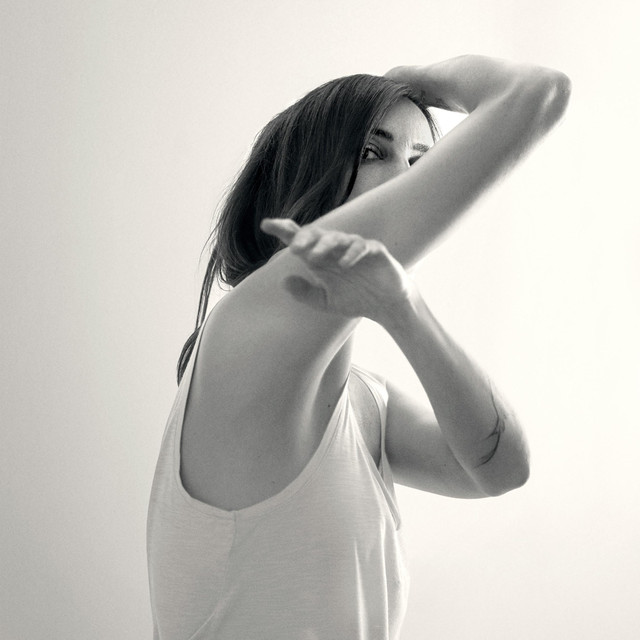 Keren Ann shines on "Bleue" Keren Ann is a prism, a musician whose many facets are revealed through her work with and for others, motivated by her solo work, and applauded as a valuable presence in the pop world. She's everywhere, in collaborations (music for theatre and film, contemporary dance, producing other musicians’ albums) and personal projects. Bleue is the eighth. Bleue is a subtle but very specific colour and tonality, a strong intention. The most striking element, initially: Bleue is in French, from beginning to end. It’s the first time since Nolita (2004). We know that Karen Ann was born a nomad. Her wanderlust comes from her Russian-Israeli father and Dutch-Javanese mother. She was born in Israel and raised first in The Netherlands, then in France, lived in the United States for awhile, and has been back in France for three years now. But Keren Ann talks about it as a home base: "Paris is always the place I go back to, it’s home. My parents met in Paris. My mother loved all things French, and her father was half-French. She was there studying and working as an au pair, and my father was there traveling." The French culture has always been part and parcel of this traveling family, starting with the music– Gainsbourg, and Hardy to whom she is often compared. She cites Hardy as a major influence, “…as important as Dylan, Springsteen and Leonard Cohen.”