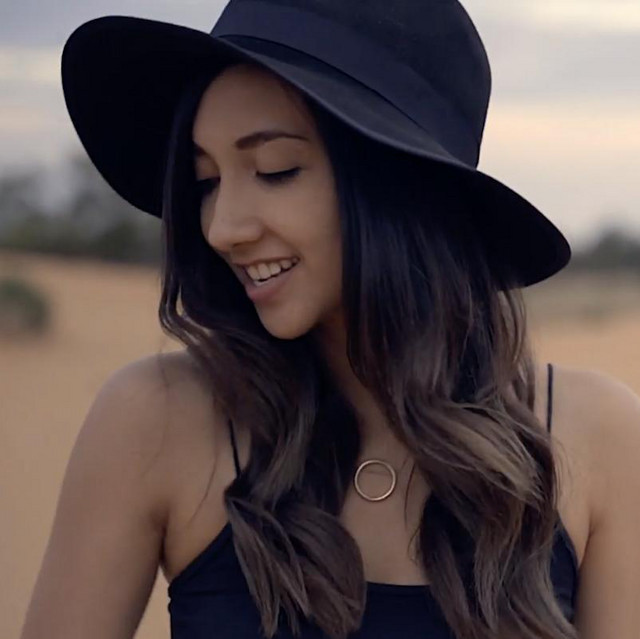 Jo Kathleen Marie is a Regional Australian songwriter, guitarist and mental health advocate. Paired with her preloved Fender Telecaster and inspiration for composing visual narratives, Jo creates thought-provoking and dynamic music, laced in ambience and warmth. "Subtle songwriting which gets stronger on each listen." - Nick Findlay, Triple J. In 2009, Jo relocated to Melbourne to study music majoring in jazz contemporary guitar, songwriting and management. It was there she met local music industry mentors: Ainslie Wills and Hayden Calnin, who inspired her to independently release her first three singles ‘Four Years’ (2014), ‘Never Forget’ (2015) and ‘The Next Step’ (2016) under her professional name. Her third single, The Next Step was listed in the Top 10 Entrants for the Darebin MusicFeast Songwriters Award and also went on to win an international Global Songwriting Contest in 2017. Jo returned to music again through her community arts project and wellbeing initiative to ‘Creatively Raise Mental Health Awareness’ supported by Australia Council For The Arts. Her new single Lost At Sea (2021) was selected as the song to lead the Mental Health Awareness campaign.