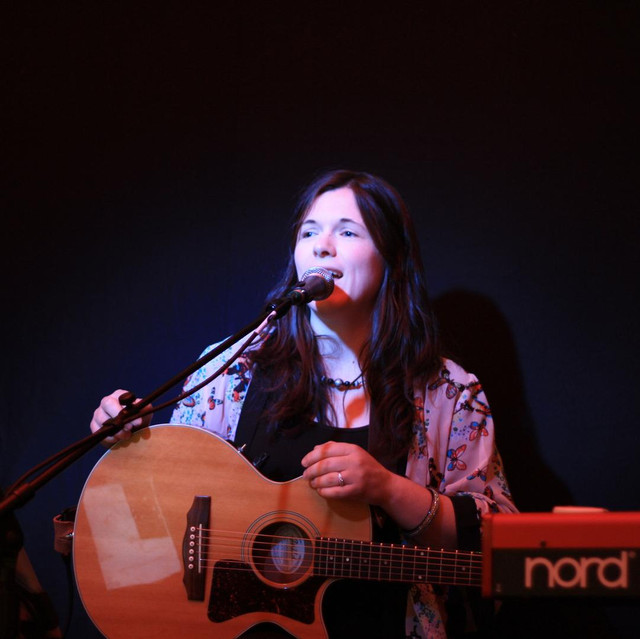 Fiona Crow is a singer-songwriter and worship leader based in Edinburgh, Scotland. She is the worship director at Edinburgh Elim church and records and writes with

Elim Sound. As an independent solo artist Fiona has released an E.P in 2003 called 'Paradise' and Made to Love in 2015. Fiona's 2nd solo album Masterpiece was released in November 2018 to critical acclaim, “This is an album that deserves to be heard, if you are looking for gentle reassuring worship then this album delivers that. It's got a lot of depth and character as well as beautiful instrumentation and vocals.” (Review: One Man in the Middle). Fiona's music has also been featured on UCB2 and UCB Ireland. Fiona is in demand as a worship leader and performer at events all over the UK. To find out more visit www.fionacrowmusic.com.