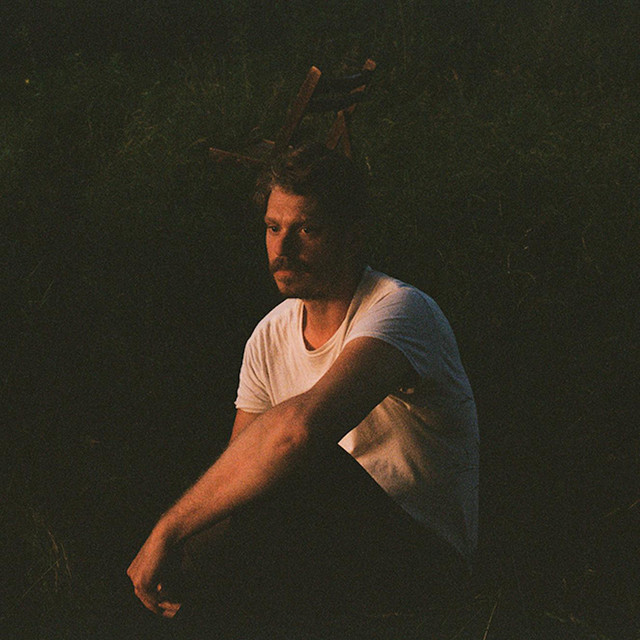 Formed in 2005, the Deep Dark Woods are a Canadian neo-folk/rock/alternative country band out of Saskatoon comprised of singer and guitarist Ryan Boldt, bassist Chris Mason, organist and pianist Geoff Hilhorst, guitarist Clayton Linthicum, and drummer Lucas Goetz (guitarist Burke Barlow, a founding member who still writes with the band, was a member until 2012). Signed to Sugar Hill Records in the United States and Six Shooter Records in Canada, the band made their debut with the self-titled The Deep Dark Woods in 2006, quickly following the next year with Hang Me, Oh Hang Me. In 2009, they issued Winter Hours, which became their breakthrough effort. The Place I Left Behind arrived in 2011, just before Barlow parted ways with the group and was replaced by Linthicum. After the release of the Jonathan Wilson-produced, Bryce Gonzales-engineered Jubilee in 2013, Goetz left the band and the Deep Dark Woods went on a hiatus. They returned in 2017 with their sixth LP, Yarrow. ~ Steve Leggett & Neil Z. Yeung, Rovi