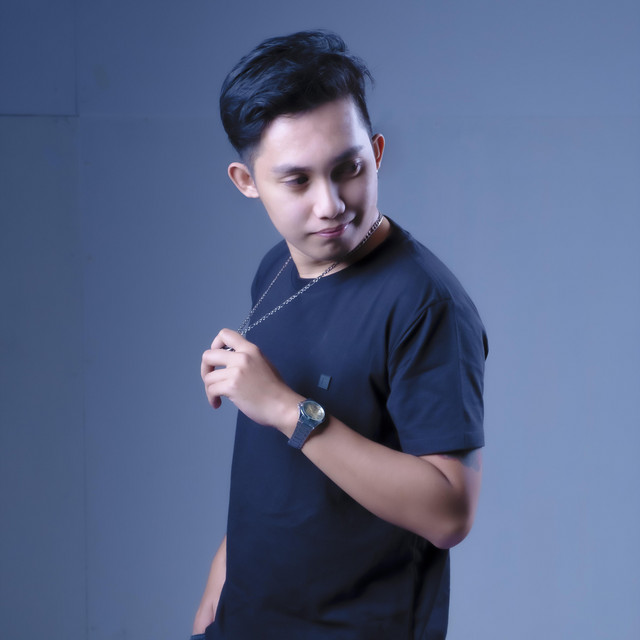 Eufer started his DJing career on 2015 when he had the opportunity to play in some of the biggest music festivals in Philippines. In the following years, he started his own production studio, dedicating his time to produce his own music. His productions cross a wide range of music styles. He constantly creates evolving sounds that will hit some of the top charts. His single “We’re Just Getting Started” debuted with more than 300,000 streams followed by “Go Away” with more than 200,000 streams and growing. Eufer is a high spirited music producer. He is a solid hit maker who is about to have millions of streams on digital platforms, on TVs, and on radios.