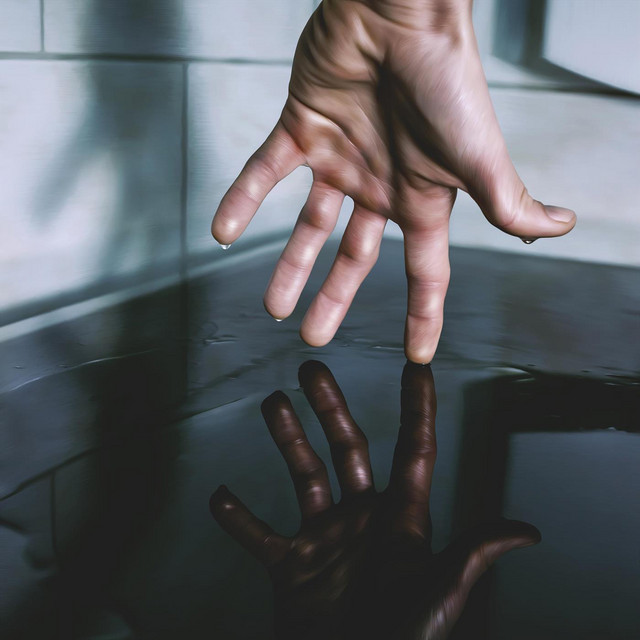 SoundDiary was formed in Vienna/Austria back in 2007. In 2010 their debut album 'in_verse' was released and while it became an insiders' tip among musicians it could not find widespread recognition in the Austrian music scene back then. Two of the highlights in the bands' early days were a gig at the Viennese "Donauinselfest" 2011 (largest open air festival in Europe) and a concert in complete darkness ("Dialogue in the Dark"). After having won the Vienna Band Contest 2011 the band produced a single ("Right To Stay") under the label digibrane from which also a music video was made in 2012. The album 'A Book In My Hand' was recorded from November 2013 until January 2014. The band took plenty of time in mixing, mastering and especially booklet artwork until the new album was finally released via digibrane in November 2014. Over the course of time the songs of SoundDiary turned out to have more and more progressive elements, strongly influenced by bands like Dream Theater or Porcupine Tree. The main musical elements are now progressive songwriting, complex compositions, varied song structures and a unique sound atmosphere. In November 2019 the band released what could be considered as their magnum opus so far: The concept-album 'Anamnesis - Letter in a Bottle' (via !records) Hannes Pichlmann - Vocals, Guitars Stefan Pichlmann - Keyboards, Sampling Merlin Hochmeier - Bass Clemens Langbauer - Drums, Percussion