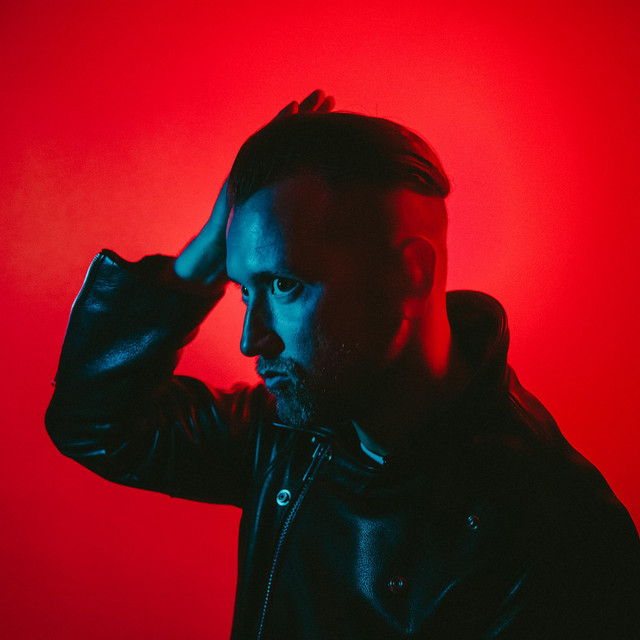 Possible Oceans is the solo project of LA based singer / guitarist Trevor O’Neill. A fixture of the LA music scene, Trevor released the first Possible Oceans EP, Phase Change, in 2018, receiving an enthusiastic welcome from press around the world and remaining on the NACC 200 radio charts for five weeks. Having taken a break from performing to work on new material shortly before the outbreak of COVID-19, Trevor found himself immersed in an extended period of experimentation for much of 2020. Drawing inspiration from a deep dive into cyberpunk themed films and the unthinkable state of the world, he eventually emerged from the studio with a number of demos in hand. Trevor then tapped producer Jules de Gasperis (Low Hum, James Supercave) to record a new batch of singles. As the pandemic dragged on, recording became an exercise in extreme social distancing with de Gasperis shutting down his Highland Park studio and returning to his native France. There he undertook the final mixing sessions with Trevor sending notes and overdubs across the Atlantic from his home studio in LA. Drawing comparisons to Foals, The Horrors, Queens of the Stone Age, and Royal Blood, these new singles are at once introspective and far-reaching. An undertow of swirling synths and driving guitars paint a picture of life as it is today, and of what may be. The first single, “Blood in the Water,” and the accompanying video are out now, with more to follow in 2021.