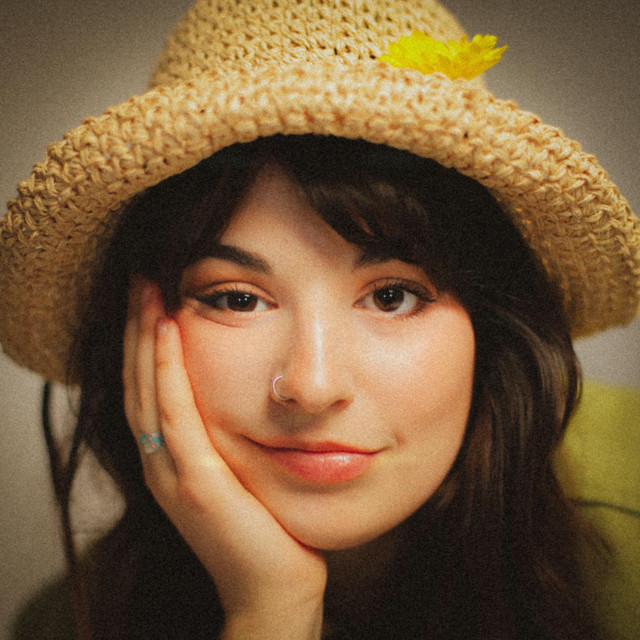 Blending organic instruments with silky vocals and uniquely candid lyricism, Seattle born and raised artist, songwriter & producer, ALITA, is bringing the honesty back to today’s music scene. Taking influence from artists ranging from India.Arie to LEON, ALITA’s songs share personal stories of navigating young adulthood, feminism, love, and loss through her own unique lens. Just think of her as your internet big sister. The girl you turn to when you’re unsure of yourself, because the thing she does best of all is exactly what you need in those moments: she keeps it real. With early features from outlets including Beats 1, American Songwriter, Atwood Magazine, L’Officiel USA, Popular TV, and Hidden Hits, ALITA’s refreshing alt-pop/R&B sound is already making major waves. Most recently, she was tapped as one of nine international artists chosen for AC Milan's "From Milan With Love: Next Generation" lineup. Her previous singles landed on Spotify’s official ‘Fresh: Pop’ and TIDAL’s official ‘Rising: Pop’ playlists. Her latest single, “I’m Not Your Mother”, is a sonic re-introduction to her world: ALITA describes it as, “a song about resistance & self-discovery in the face of modern romance..." The story starts with ALITA singing about a specific relationship that opened her eyes to the subconscious role she had stepped into of “mothering” her lover, and evolves into a tongue & cheek anthem for women everywhere.