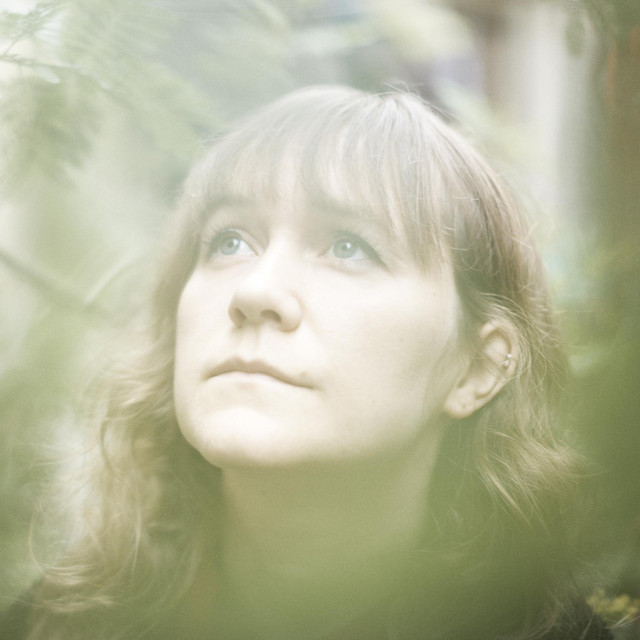 Power's self-titled debut, released on Tompkins Square in 2016, received wide praise from UNCUT, MOJO, The Guardian, Irish Times, and was featured on NPR World Cafe, as well as several BBC programs. Her follow-up in 2018, The Two Worlds, was produced by Peter Broderick and recorded at Analogue Catalogue in County Down, Ireland. The sadly topical first single, "Don't Shut Me Up (Politely)", seems to express what's on the minds of many women right now and delivers a powerful message through Power's swirling, hypnotic folk-style. The Two Worlds is getting great coverage in The Guardian, Brooklyn Vegan, Pitchfork and Irish Times.