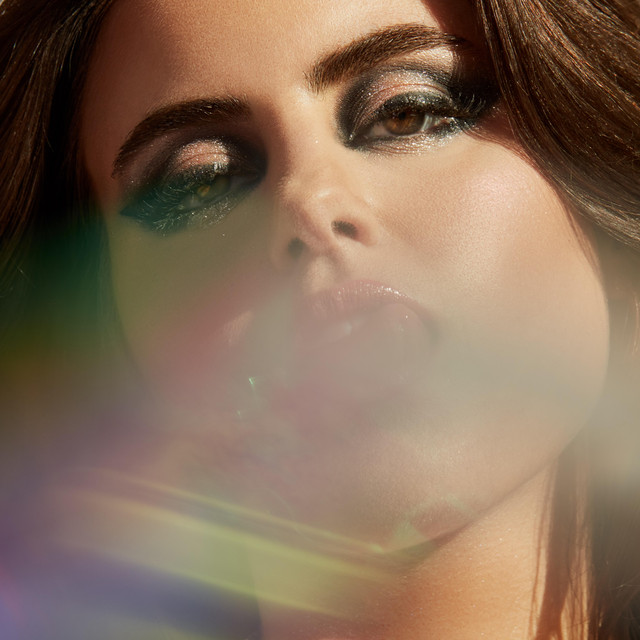 Hailing from Chicago, Illinois, Kiiara is a multi-platinum singer-songwriter and anything but a typical pop star. She exudes a cool confidence and channels a diverse array of edgy musical influences, from Eminem to Linkin Park. She dropped literal “Gold” onto SoundCloud in the summer of 2015 which led to a recording contract with Atlantic Records. “Gold” has racked over 675M streams, peaking at No. 5 on the Billboard U.S. Top 40. In 2016, she released a debut EP called low kii savage, which lead to performances on The Tonight Show starring Jimmy Fallon, Coachella, Lollapalooza, and her first sold-out headlining tour. Kiiara’s chameleon-like vocal prowess and ability to adapt in the studio and toggle between powerful and ethereal vocals has resulted in high-profile collaborations with some of pop, EDM, rock and hip-hop’s biggest players. In a twist of fate, she also teamed up with one of her longtime idols: nu metal/rock legends Linkin Park. Their Gold-certified collaboration, “Heavy,” earned Kiiara a nomination for Top Rock Song at the 2018 Billboard Music Awards. Now, as she gears up for the release of her highly anticipated debut album, Kiiara is ready to turn her focus inward once more. Whether she’s belting out notes on a collaboration or singing about her most intimate feelings on her own track, one thing is for sure: When Kiiara opens her mouth, we’re compelled to listen.