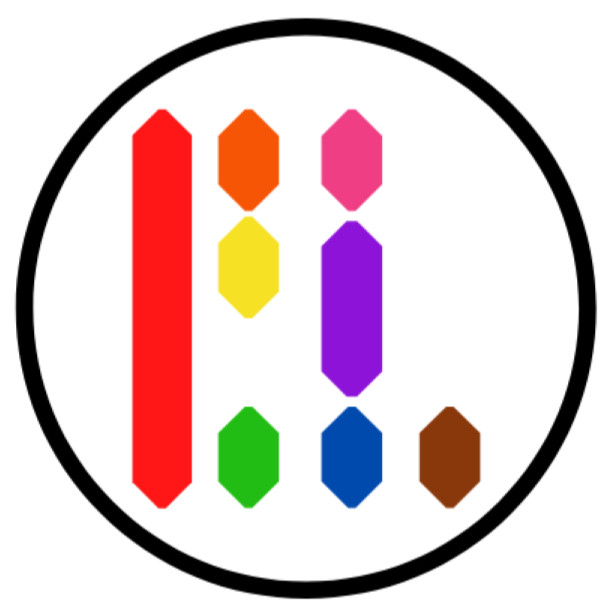 The debut album from these high energy rockers, From Here To The Truth, was produced by ex Our Lady Peace guitarist, and Crash Karma guitarist/producer, Mike Turner, and mixed by Moist guitarist Mark Makoway.

'The Lights' showed they were a band to keep an ear on by earning some solid shows out of the gate like 94.9 The Rock's Generation Next Concert Series at The Phoenix and co-opening for Big Wreck at Danforth Music Hall, as well as getting their debut album single 'Skin and Bones' on over 15 radio stations across Canada. With a new EP complete, New Beginnings: Vol..1 and follow up Vol.2 in the works, with songs produced again by Mike Turner and also by established Producer Mike Borkosky (illScarlett, The Reason), The Bleeding Lights are set to make a lot more noise and turn a lot more heads.