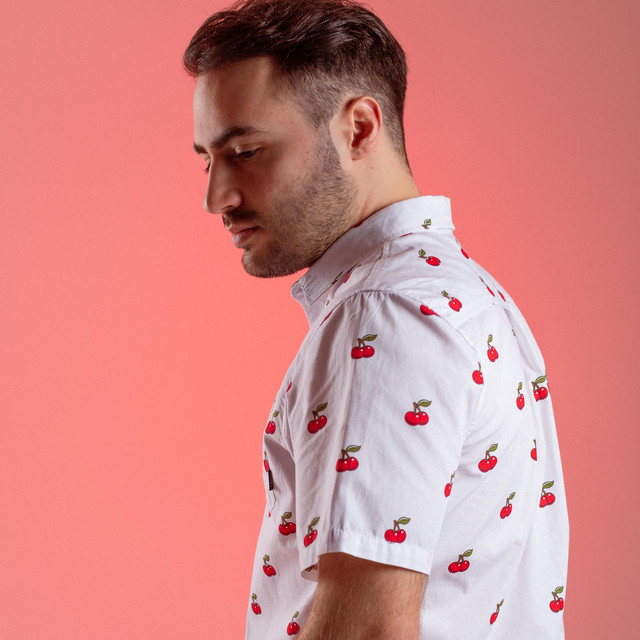 Mauro Valdemi is a Belgium based deep house music producer from La Louvière. The keenness of his productions aroused attention from the YouTube channel The Vibe Guide which broadcasted his remix of Conor Maynard’s “Waves” track, a remix which collected more than 1 millions views. His track “Stars ft. Vijay & Sofia” also became a successful track on Spotify where it counts more than 4 millions listenings on the streaming platform. His involvement in his music carrier makes Mauro Valdemi a talented artist in line with the movement that makes the Deep House / Chill house scene nowadays. As a DJ, Mauro Valdemi already played at both editions of No Man’s World Festival and several editions of The Epic Club. While his music is characterized by a melodic, sweet and chill atmosphere, his enthusiasm and his ability to catch audiences’ energy lead him to play more hard-hitting tracks when he’s playing at parties and festivals.