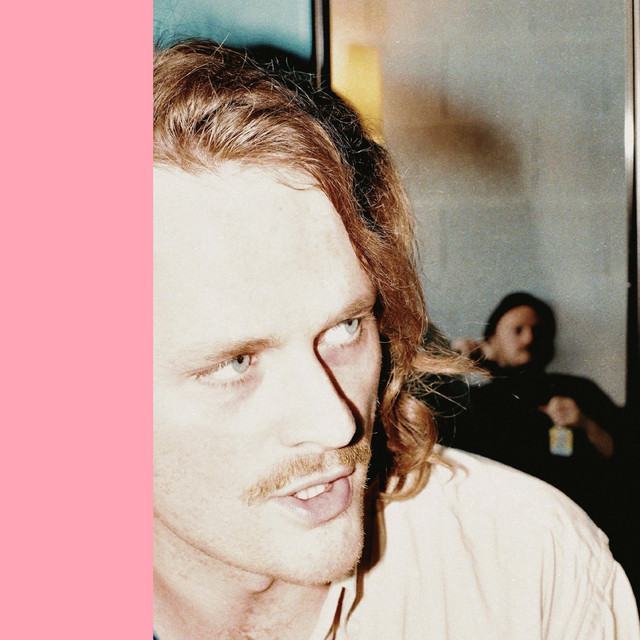 Ratmosphere was created in a foresters lodge on a secluded castle ground near Bruges, Belgium. At the base it is a dreamy, sexy 80ies sound with drugged out bass lines , disco beats, funky guitar and parlando vocal. The original non live ambition quickly dissolved when they

got picked up by Maarten from Warhaus and Balthazar. Offering them a spot on his tour they played Italy and Switzerland. After releasing the singles "Intrusion" and "Snowy Nostril" they were offered support slots on the Black Box Revelation tour in the Netherlands and Belgium and the Balthazar tour in France. To finish the year with a bang they were selected as one of the winners of the prestigious "Soundtrack" contest. Now they are more than eager to present their latest work.