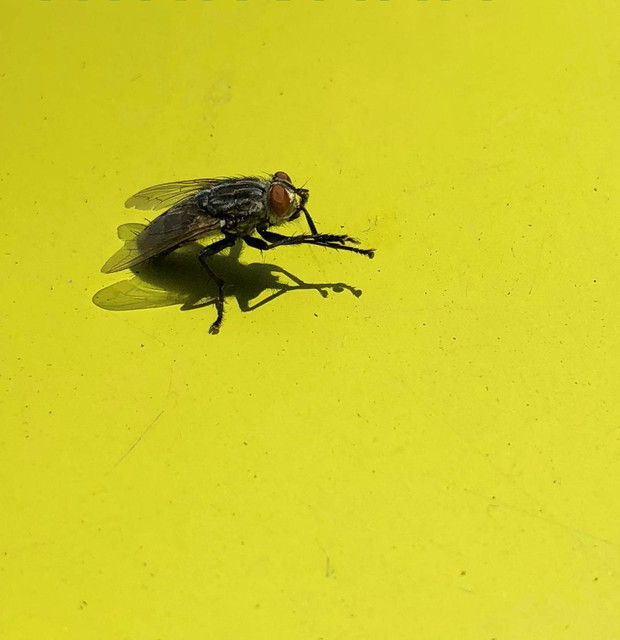 Lunchbox Riot is the one-man indie-rock project of multi-instrumentalist Mike Salerno. Since 2007, he's recorded 3 self-produced albums in his recording studio in New York City. In between projects he worked as a owner and DJ of a successful live events company. Playing bars, clubs and private parties throughout Manhattan and Brooklyn, he's made connections with artists across many genres. He's produced original tracks and remixes for Grammy-winning artists and had music featured in TV shows on FOX, ABC, and Netflix.