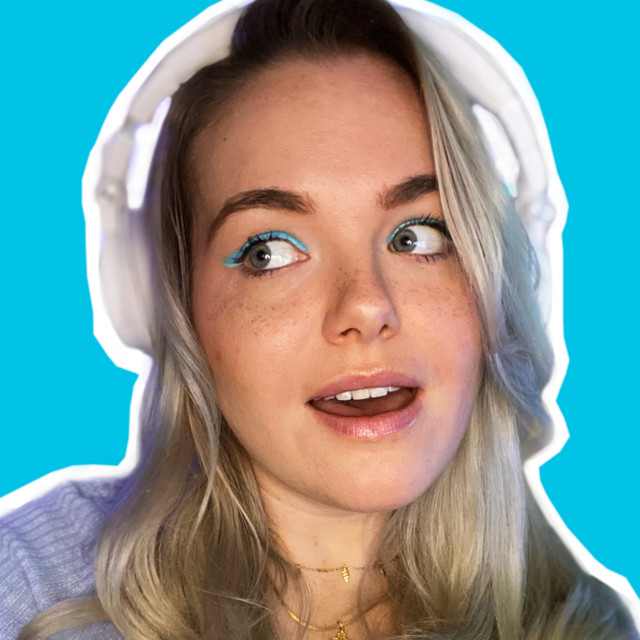 AmaLee is a popular anime cover-artist who has amassed a devoted following for her English adaptations of anime and video game songs. Since posting her first cover to YouTube in 2006, she's grown to over 1.8 million subscribers, with over 800 million views, dominating the niche world of anime and otacore music. In 2020 alone, AmaLee's music was streamed over 98 million times. AmaLee is also known for her voice acting work in English-dubs of anime series and video games like: Dragon Ball: Xenoverse 2, Kaguya-Sama: Love is War, Cardcaptor Sakura: Clear Card, Zombieland Saga, One Piece, Indivisible, and Yandere Simulator. In 2017, AmaLee released her debut album, Nostalgia, which charted #6 on Billboard Heatseekers Albums and #27 on Billboard Independent Albums. From the success of the first Nostalgia album, she's since then released seven additional Nostalgia albums in the series, with more in motion for the future. Check out her Twitter feed or join her Patreon for more up-to-date info!