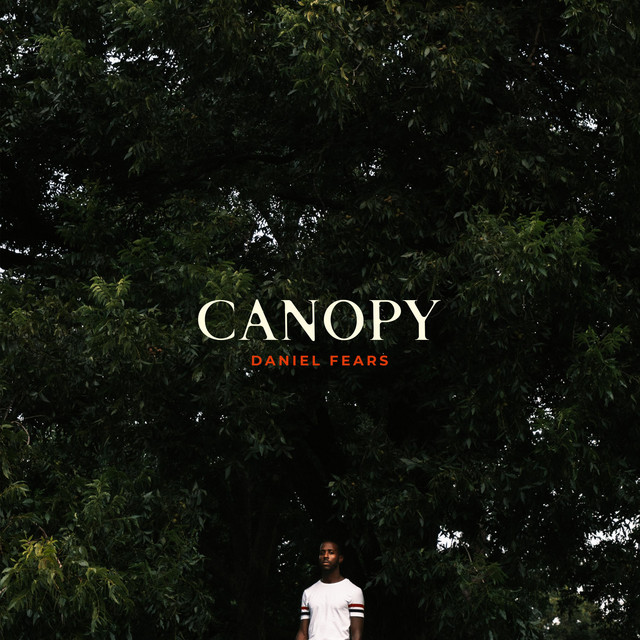 “Let me say what I’m thinking” is more than a lyric to the first song from Daniel Fears’ upcoming debut EP "Canopy"; it is the intention behind his music and career. Featuring a range of genres from contemporary R&B to avant-garde soundscapes (think Frank Ocean and James Blake) while his lyricism places self-expression and honesty at the forefront. Daniel’s sound draws upon the sensibilities of Stevie Wonder and Emily King–songs that are both celebratory and pensive; introspective and expansive.   Daniel’s venture as a solo artist marks a shift as he creates songs that truly move him. A conservatory-trained musician (studying trombone at Yale University and the University of Texas), Daniel has spent much of his musical career bringing other people’s music to life. Since his arrival on the Austin, Texas music scene in 2016, he’s played on stages from the Austin City Limits Music Festival and the Moody Theater to the Stubbs Amphitheatre and Utopia Festival. Now, armed with expertise and experience, Daniel breathes life into his own vision. He kicked off his solo career with the single “No Substitutions”, a mantra for the present moment, which was recognized by KUTX as the song of the day. His debut EP “Canopy” is set to be released Fall 2020.