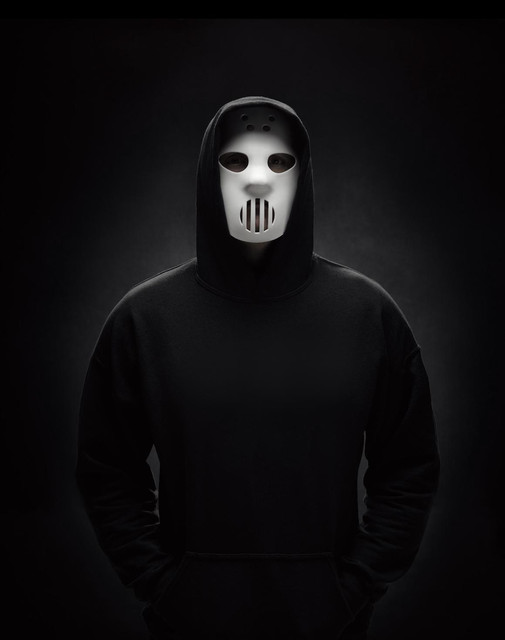 Upholding a musical legacy that’s sustained itself for over one decade, notorious ‘man in the mask’ Angerfist is, without a doubt, the supreme pioneer in Hardcore music. Dropping hit after hit, this trailblazer has created numerous famed anthems that have sustained their eminence through an ever-changing industry. Boasting an extensive discography that contains five stellar albums, Angerfist has deservingly taken out the highest ranking for Hard Dance artists for three consecutive years. Shaking down the sturdiest of venues with ferocious Hardcore beats, Angerfist’s performances are packed with dynamism, strength and an extraordinary atmosphere that leaves visitors shattered to the bone. RAISE YOUR FIST FOR ANGERFIST!