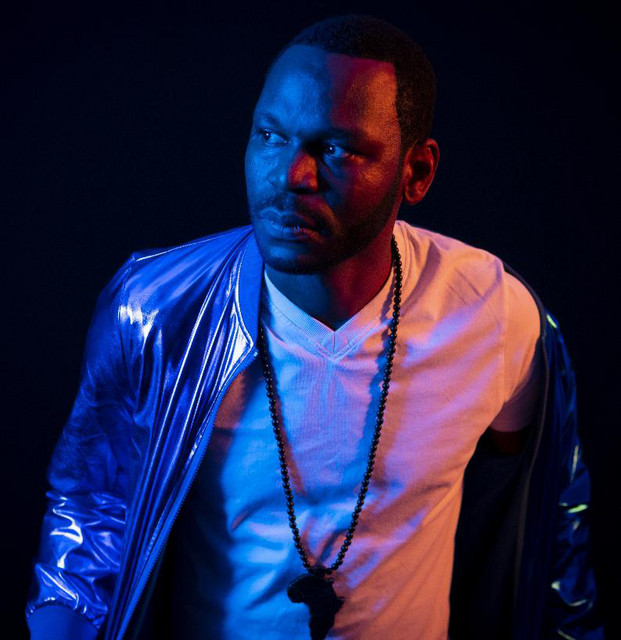 WWW.JOELINGTON.COM WhatsApp : +353899420575  Joe lington is an R&B-Soul Artist. He started taking vocal and piano lesson with Lisa gold gervais, he joined a gospel choir, became one of the soloists . At the same time he was also taking training to produce music , mix and mastering and soon after he discovered R&B and Soul music.   Joe decided to go down the same road by creating music which remains close to these great artists(Sisqo , Keith Sweat ) while adding his own twist. He sings in French, English and Cameroonian . Joe has released 2 Albums (TRUST)